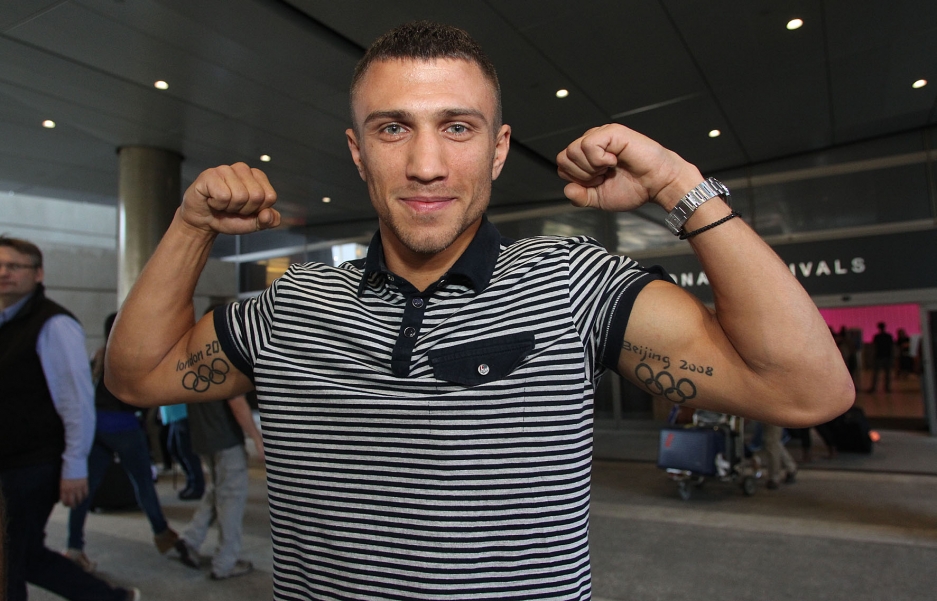 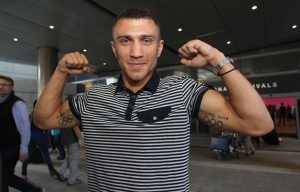 Nicholas Walters’ sixth round stoppage over Nonito Donaire has really captured the attention of the boxing world. Before his recent TKO victory over Donaire he was relatively under the radar despite his outstanding record, which now improves to 25-0 with 21 KO’s. Walters showed all the intangibles one looks for in a fighter. He displayed great boxing skills, power, and determination by recovering from being badly wobbled in the second round. His outstanding performance was an amazing gift delivered to his father on his 55th birthday.

As Walters celebrates his victory, speculation of his next opponent begins to arise. The featherweight division is filled with talent. Johnny Gonzalez whose recent stoppages over Abner Mares, and Jorge Arce have reinvigorated his career. Gonzalez now being one of the kingpins of the division is a likely candidate for Walters down the road. There have been talks of Gonzalez fighting Garry Russell Jr. in December first, then possibly going after Walters.

Other candidates to compete with Walters are fighters such as the undefeated Evgeny Gradovich who has a scheduled bout in November, or Simpiwe Vetyeka who recently lost a 5th round technical decision against Donaire. Mares’ name has also been mentioned, but due to his recent signing with Al Haymon, political barriers are seemingly going to prevent the matchup from taking place anytime soon.

An opponent whose name has grabbed the interest of many boxing insiders is Vasyl Lomachenko. Despite only having a professional record of 2-1 with 1 KO, the two time gold medalist talent is undeniable.

Walters and Lomachenko are under the Top Rank banner, and Bob Arum has shown interest in the bout.

It will be hard press not to agree with Arum. Lomachenko seems to be the only fighter on par with Walters in regards to boxing skills in the featherweight division. From a technical standpoint Lomachenko may be his toughest competitor as of yet.

Walters clearly has many combatants, fight fans are craving to see him face. His technical skills and power are definitely world class, and in early 2015 he should be able to display his talent level once again under the bright lights. Lomachenko might be the desirable opponent, but any top tier opponent should be enough for Walters to headline an HBO card in the near future.