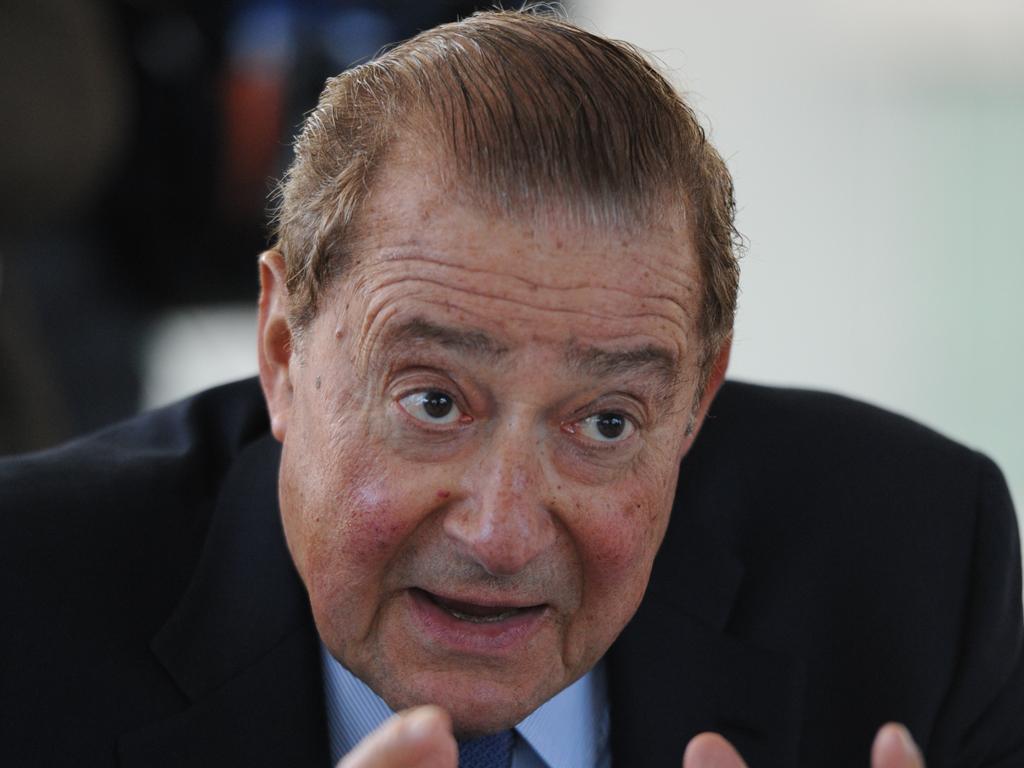 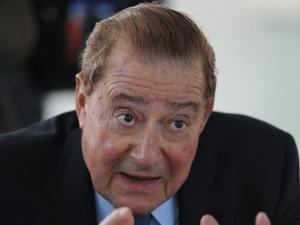 Oscar De La Hoya has repeatedly told the media, he plans on having Canelo-Cotto on Cinco De Mayo weekend. This created much mayhem in the boxing world, because everyone knows Mayweather has been campaigning that weekend for the past couple of years.

Many people bought into the notion, Canelo-Cotto and Mayweather-TBA, will both be competing for PPV sales on the same day.

When common sense is applied to the situation, this move would absolutely make no business sense. Regardless of which event would sell more, both parties will lose a substantial amount of revenue.

·      If Canelo-Cotto is projected to do 1.4 million when aired alone (random number)

·      If two of these go head to head, and Mayweather-TBA does 500K, and Canelo-Cotto does 900K. Yes, Canelo-Cotto sold more, but the mega fight, which could do amazing numbers, drops 500K PPV buys.

Bob Arum knows this would be a terrible move. In an interview with HoopJab, he stated, “Well it could happen (airing a fight on the same day as Mayweather), but it will be stupid for both sides to do it on the same day.”

This realization does not mean Arum does not want the Cinco De Mayo date for Canelo. He went on to say, “May 2nd is a date that celebrates Mexican heritage. If a big fight with a Mexican Hispanic like Canelo [is happening it should be on Cinco De Mayo weekend]. Floyd should find another date, there’s nothing magical on May 2nd for Floyd, he’s not Hispanic. He’s apparently not going to fight another Hispanic fighter. There are all other weeks of the year and Floyd should look for another date.”

De La Hoya and Canelo feel the same way, but it’s not much they can do about it. The date seems to be Mayweather’s until he retires, unless HBO can officially set a fight on Cinco De Mayo weekend, before Mayweather announces his fight. It can possibly come down to, who gets first dibs, unless there’s a political or business tie, which guarantees Mayweather the date. One thing is for sure, and that is both fights will not be airing on the same date.

Perhaps Canelo-Cotto can take place near the time of the Puerto Rican Day Parade, in New York and Canelo’s potential dates will be sought out in the future. This is assuming if Canelo-Cotto does happen next. Maybe Mayweather will agree to change his date, no one truly knows, only time will tell.