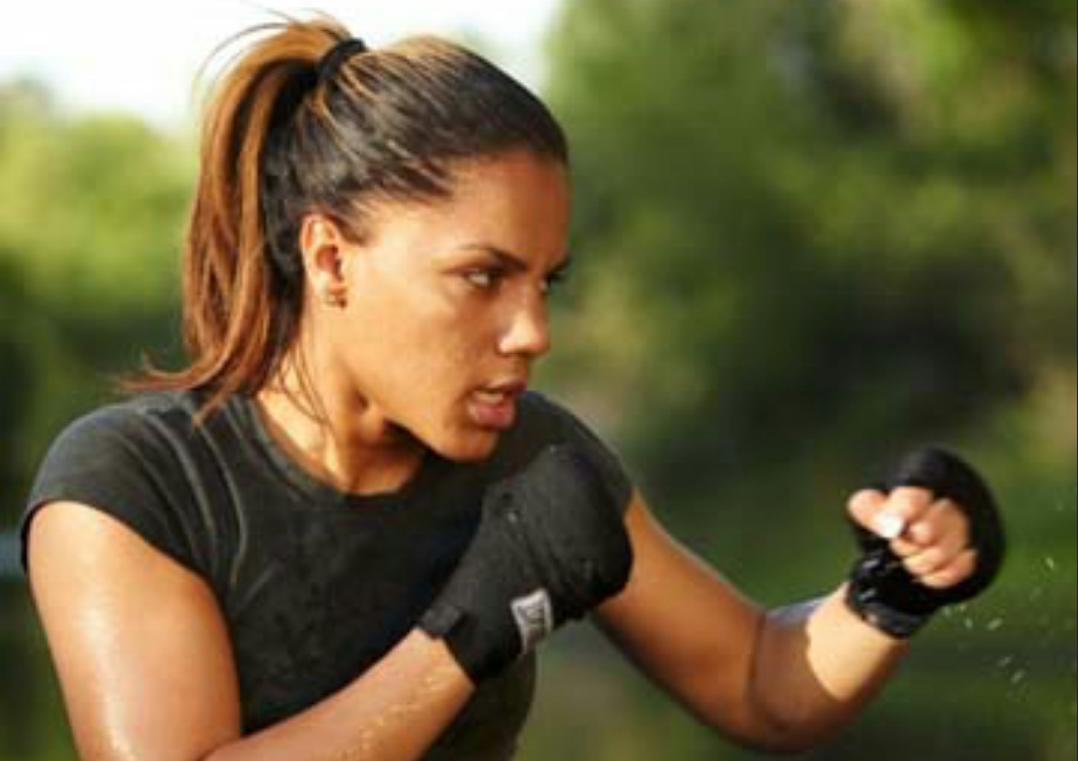 Ava Knight is one of today’s most recognizable fighters and women’s boxing. She is always up for a challenge and has currently been seeking a new challenge whether it be in a boxing ring or against UFC fighters but a familiar face may be standing across the ring from her in the upcoming months.

Knight and Kaliesha West have both spoken out about fighting each other later this year. The two have faced teacher other twice before with Knight getting a victory in 2008 and a draw in 2011.

Both fighters have tried to grab the attention of top promoters to put the fight together and Knight has stated that if they do fight for a third time, West will be knocked out.

“Kaliesha West really thinks she has a chance,” said Knight. “i beat her twice already but she got lucky and they gave her in the last fight a draw!. They couldn’t let her win because they already knew. Let’s do this. Anytime, anywhere. Someone tell Top Rank, Golden Boy, Mayweather Promotions that if they make the Kaliesha West vs. Ava Knight trilogy, she’s getting KO’d.”