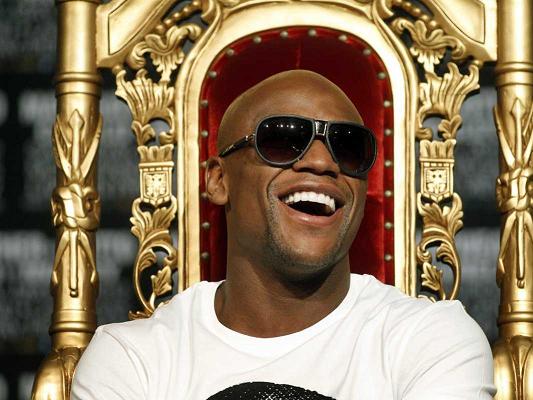 Less than a week ago Floyd Mayweather and rapper T.I. got into a heated exchange after T.I. thought that his wife was messing around with Mayweather. After the two parted ways and settled down Mayweather ended up going to Larry Flint’s Hustler Club and ended up dropping over $30,000 while taking a shot at T.I. and his wife to further fuel the situation.