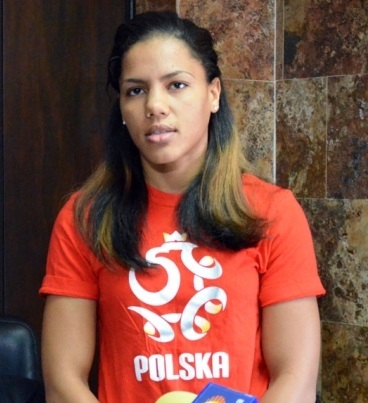 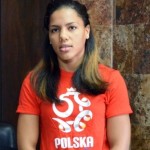 For a long time Ava Knight has stood up for women’s boxing and has tried breaking down the barrier to get equality for women fighters. Lately, Knight has been trying to break free from her promotional contract and is unhappy with the way she has been treated but she does not just think of herself and she tries to help others that are being mistreated as well.

Recently the head of the WIBA Ryan Wissow made some comments against Knight’s former foe Kaliesha West which struck a nerve with Knight who spoke out against Wissow.

“If Donald Sterling gets banned from basketball for life for making a racist comment, how can we let the head of the WIBA (Women’s International Boxing Association) Ryan Wissow, the man who founded this female championship belt say this about a female fighter,” said Knight. “This is disrespectful to all of us and I will speak out. It is a sad day to see women’s boxing so poorly represented.”