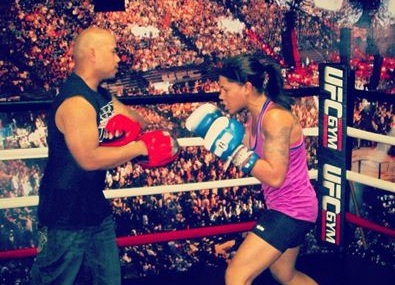 Ava Knight has launched a full campaign to free herself from her promoters and for the past week or two has gained support of fans and fellow fighters to aid in getting released for her current contract so that she may no longer be “shelved” and continue boxing. Knight feels that her promoters are out to prove a point and do not support her at all.

“My ‘promoter’ [is] out to prove a point? I know I lost but their treatment and lack of support [of me] is sickening,” said Knight via social media.

Knight has been inactive but has continued training since losing a unanimous decision to Ibeth Zamora late last October.