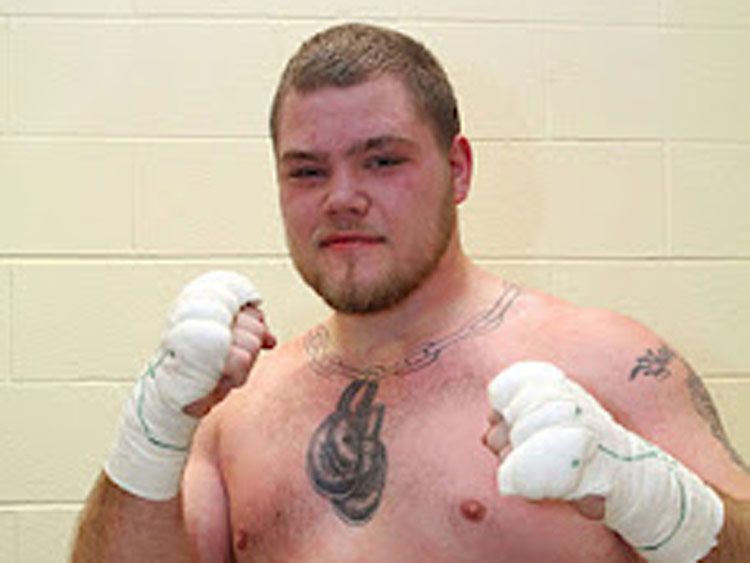 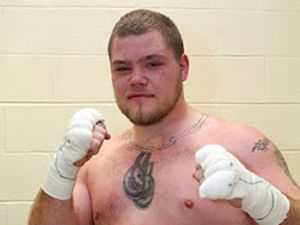 Despite over an hour-long delay, the September 19th boxing event at Harrah’s Philadelphia turned out to be quite a show.  The evening kicked off with a local showcase of three sets of  junior middleweights. In the first four-round fight of the night, Adrian Wilson of Atlantic City, NJ was defeated in four rounds by Johnson JaJoute of Philadelphia.  A strong showing from JoJoute, showcased an effective defensive and very quick hands.  He will certainly be a staple in the Philadelphia boxing scene in the near future.

The second four round bout, also at junior middleweight was a slightly more interesting match-up.  Anthony Abbruzzese of Philadelphia, 2-0, 1 KO faced off against Jesus Barbosa, 4-0, 1 KO of Allentown, PA.  Immediately, Abbruzzese came out aggressive, powering through Barbosa’s guard and connecting early. Dominating the fight in the first round, Abbruzzese had almost ended the bout, as the referee gave Barbosa a standing 8-count.  Contrary to that impressive start, in the second round it appeared that Barbosa had picked up some steam.  Appearing weakly conditioned after the initial flurry with Barbosa, Abbruzzese suffered not one, but two low blows in the second round, but came back in round three, earning the knock out when the referee stopped the fight.

In bout number 3, Nathaniel Rivas of Berlin, NJ took on hometown junior middleweight David Navarro of Philadelphia.  Quickly establishing faster hands, a more practiced approach, and better training, Rivas dominated Navarro and Navarro’s corner did not permit their fighter to return to the ring before the third round.  Rivas improves to 5-0, 2 KO.  The fourth fight featured two undefeated welterweights David “Two Guns” Gonzales of Philadelphia, and Malik Jackson of Newark, NJ.  Despite Gonzales being the slightly more experienced professional fighter, he was unable to successfully edge Malik “The Freak” Jackson, and all three judges saw the bout at 57-57, handing both fighters a draw.

Bout number five brought the fans a lightweight co-main feature match-up.  Both of Philadelphia, Anthony Burgin, 7-0, 1 KO squared up against Ramon Ellis 4-12-2, 2 KO.  In lieu of the obvious favorite, Burgin and Ellis were very well-matched during the entirety of their six round bout.  At the end of the fight, Burgin was deemed the winner, improving to 8-0, 1 KO.

In the main event of the evening,  heavyweights Yohon “The Body Snatcher” Banks and had promised the crowd a show.  Banks, weighing in at 288lbs from Redwood City, CA, 7-8-3, 5 KO had a 51 lb and 5″ height advantage over his opponent.  Philadelphia native, Dawejko weighed in at only 237 lbs.  Standing at 5’10”, with a record of 11-3-2, 4 KO, Dawejko had recently put together a very impressive performance against Derrick Rossy and drew a very large Philadelphia fan base for his bout against Banks.  It took but a few blinks for Dawejko to score three knockdowns, scoring a TKO victory at 1:34 in the first round. Dawejko improves to 12-3-2, 5 KO.  Banks had no chance of recovery after Dawejko landed his now signature right hand, sending him toppling to the canvas.  The domination “The Tank” delivered is sure to increase the popularity of the Philadelphia heavyweight, and possibly land him a more well-matched opponent in the near future.