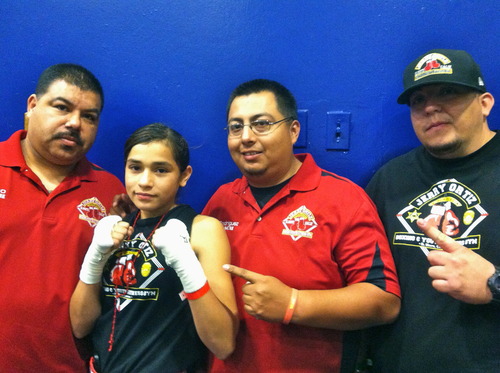 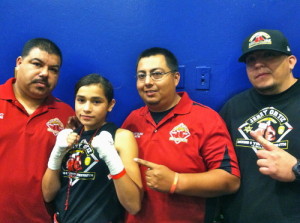 There will be 28 Championship bouts which will showcase the best 13 year olds in the nation. Some of these top matchups:

Jamie Mitchell National Adidas Champion will face off in an international affair against River Tucker from Canada;

There are many more exciting bouts which include two sets of sisters, Rose and Angeli Cruz from Puerto Rico and our own local Striking Sisters Kaylee and Star Monroe.

We will also be showcasing the first-ever heavyweight amateur women’s bout featuring Sarah Kozumo and Heather Frambach, who are both from Northern California.

You can purchase tickets on line at www.babyfaceboxing.com. Tickets will also be sold at the door $20 general admission. Beautiful Brawlers 4 will also be live streamed on Go Fight Live at www.gofightlive.com!