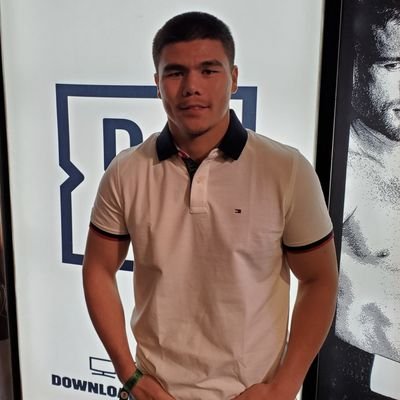 News broke this morning of Sergey Kovalev’s failed drug test and the future of the fight card is currently up in the air. Odds are Kovalev will be out of the picture if things continue on but he does not have to sit this fight out.

Bektemir Melikuziev stated in a Tweet this morning that he is willing to face Kovalev despite the failed test.

“I don’t like talking, but I said it last night – it makes no difference to me,” Tweeted Melikuziev. “Just put him in the ring, let us fight regardless.”

Should he gain a victory over the Russian fighter who is obviously on PED’s it would look a whole lot better on his record than getting a victory over a last-minute replacement that is there to just get a paycheck.