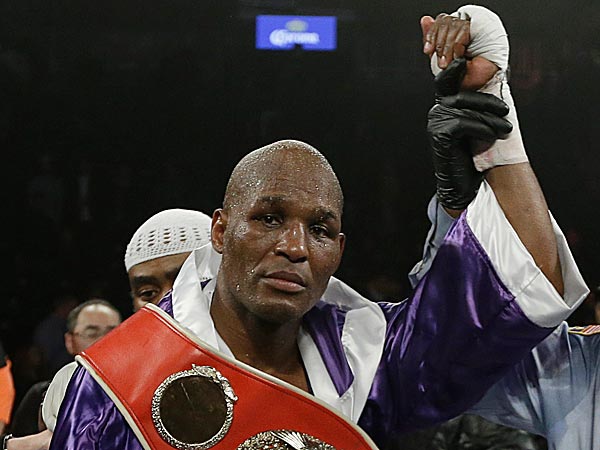 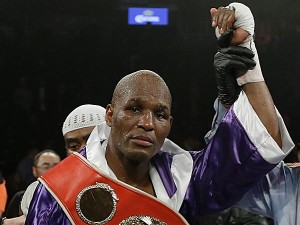 When I listen to people talk about the upcoming fight on November 8 between Bernard Hopkins and Sergey Kovalev, it reminds of talk that I’ve heard before when Danny Garcia took on Lucas Matthysse last September. Everyone made Matthysse out to be this indestructible monster and that Garcia had no shot at all in the fight. They were wrong. The narrative for this fight is quite similar. Many people fear for Hopkins’ life when he meets Kovalev in November and he understands why.

“The man has a record and he has a ninety percent plus knockout ratio. We can forget names and what faces that he knocked out. They don’t look at that when they see that. We live in a country that says violence is something that is not tolerated but we love it. We love it so much we can  create  it every now and then when we want to start things.”

“Boxing is no different than what makes people be led from one thing to another because they are so used to the wham bam thank you ma’am and not looking at the art and the skill that can defuse, take from, cut off and stop from being what it used to be or what it likes to be. Haven’t they learned yet? No.”

In terms of significance and magnitude, this fight looks to be the most anticipated fight of the year. Hopkins agrees. “HBO will have one of its highest ratings because the movement now is I’m with this man, and the other movement is we want to see him on the ground like a worm. We want to see him on the ground, and we want to promote Kovalev as our savior. We don’t care if he’s from Russia, Germany, or China. We love him right now, and we will love him more if can do what has never been done.”