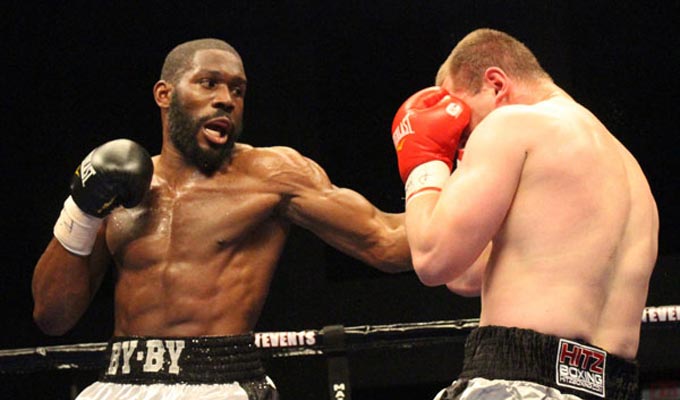 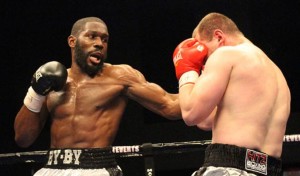 During a recent interview on Tha Boxing Voice Radio Show Nestor Gibbs spoke to Bryant Jennings about what the future holds for himself in the heavyweight division. He says he is contemplating taking an interim fight before he gets his mandatory shot at the WBC title belt. While Bryant says that he is not sure that he will take that interim bout, he is certain that he would not take on a subpar fighter like Deontay Wilder did this past Saturday. He went on to say, “That this performance was more technically poor than his past bouts.” He added that Wilder hasn’t shown anything in any of his fights to date and that all the hype that he receives is embarrassing to the sport for being such a flawed fighter.

Jennings is the mandatory challenger for the winner of the upcoming title fight between Bermaine Stiverne and Deontay Wilder. While he degrades Wilder and his abilities as being over hyped and technically flawed, he still hopes that he is the winner of the title bout so that the two can have a showdown early next year; even though he believes Stiverne will end up being victorious.

Although it is true that Wilder did fight a lesser opponent and did not do anything special, it must be noted that Gavern was a sparring partner of Wilder’s and the two are friends which is something that weighed on the fight. With that being said Jennings did not look outstanding in his last fight against Mike Perez either. He truthfully added more questions about him than answers. It still remains to be seen if Wilder or Jennings is going to be the next American star in the heavyweight division. Jennings always comes in great shape and keeps up a decent work rate but Wilder has the ability to end a fight with one punch at any time and must always be respected. Hopefully the two will meet up in the near future to answer the question of who is going to be the next great American heavyweight.