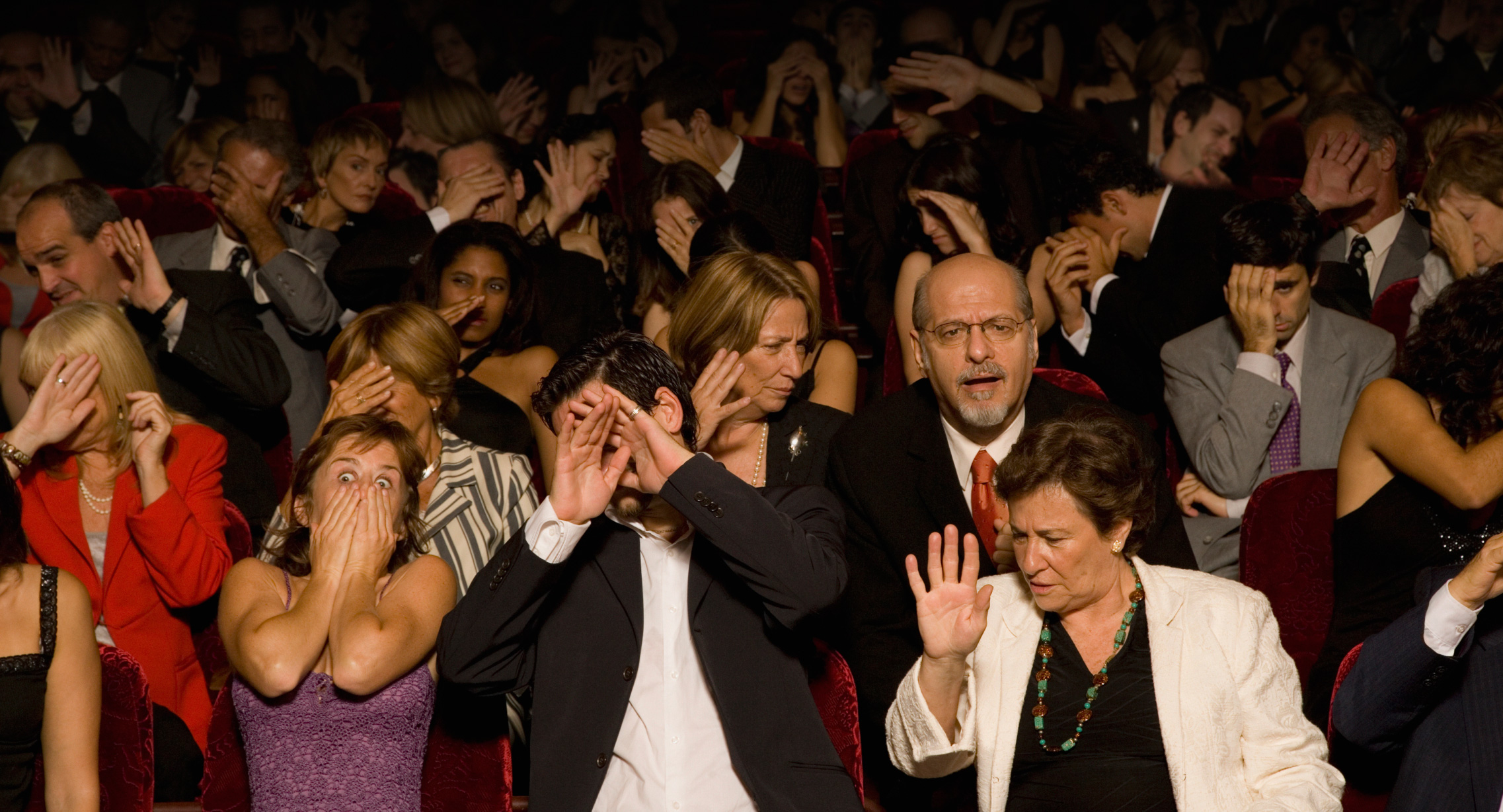 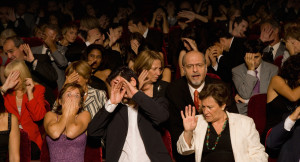 Larry Merchant couldn’t have said it any better when referring to the sport we are so passionate about. After watching Tim Bradley vs. Jesse Vargas that phrase comes to mind. In what other sport can a man dominate his opponent for 35 minutes and 45 seconds of a 36-minute fight and still lose?

At the Stub Hub Center in Carson, California ,Tim Bradley was 15 seconds away from a dominating performance over the undefeated Jesse Vargas when Vargas landed a right hand that shook Bradley to his core. Fortunately for Bradley, referee Pat Russell halted the bout after mistaking the 10-second warning for the final bell. Whether or not Vargas would’ve stopped Bradley is another debate, but it would’ve been entertaining to see him try.

After watching what occurred last Saturday night, I couldn’t help but reminisce about other classic bouts where the fighter was not saved by the referee after seemingly being well ahead on points. One such event was the unification bout between Julio Cesar Chavez Sr. and Meldrick Taylor on March 17, 1990.

In a matchup, of two undefeated champions in their prime, Chavez holding the WBC light-welterweight title while Taylor owned the IBF version. Although Taylor’s boxing ability had him well ahead on two of the three official scorecards, Chavez was landing the more thudding blows and was starting to break Taylor down. With only seconds left in the fight, Chavez landed a right hand that dropped Taylor and even though Taylor made it to his feet, referee Richard Steele inexplicably stopped the fight with only two seconds remaining.

The fallout from the bout was immense as Taylors handlers protested in vain. Meldrick Taylor was never the same fighter.

In March of 1980 John Tate defended his WBA heavyweight championship. The fight was seen as a coronation as Tate was defending in his hometown of Knoxville, Tennessee. His opponent was the lightly regarded Mike Weaver and the reward for Tates victory would be a mega bout against WBC champion Larry Holmes. Weaver’s best moment to date was in a losing effort to Holmes.

The Tate vs. Weaver bout was scheduled for 15 rounds and Tate was dominating Weaver for the duration. Then, with 45 seconds left in the fight, lightning struck when out of nowhere Weaver landed a crushing left hook that sent Tate face first to the canvas.

In an instant Tate was separated from his senses as well as his WBA title and his big payday versus Holmes. As was Taylor after the Chavez fight, John Tate was never the same fighter and never approached heavyweight gold again.

In what other sport can a man’s finest hour turn into his worst nightmare in the blink of an eye? No sport other than the “sweet science,” can deliver such drama. Next time the bell rings to start the final round and you think you already know the conclusion, don’t turn away or you may miss history.