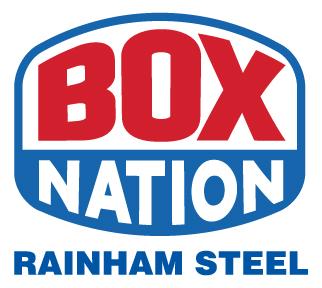 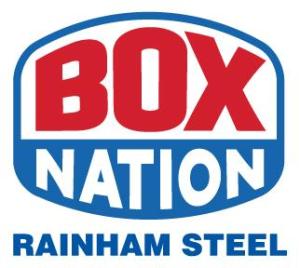 BoxNation is pleased to announce that subscribers on the Sky platform will be able to claim an exclusive 10% discount on all Queensberry Promotions fight tickets via eventim.co.uk.

The offer from the world’s best boxing channel and the UK’s leading promoters comes hot on the heels following the rescheduling of the highly anticipated heavyweight showdown between Tyson Fury and Dereck Chisora on November 29th at the ExCeL London.

The initial clash, a world title eliminator for a shot at Wladimir Klitschko’s WBO belt, on July 26th, had to be cancelled due to a fractured hand sustained by Chisora in the run up to what was set to be one of the fights of the summer.

Now, however, the megafight dubbed ‘Bad Blood’ is back on and kicks-off the special discount for BoxNation Sky TV subscribers who fancy being there in person ahead of what is set to be a memorable night of boxing.

Britain’s two best heavyweights Fury and Chisora will leave it all on the line as they fight for the right to see which of them will go on to challenge for world title glory in 2015 as they look to usher in a new era in boxing’s glamour division.

Plus, on the bill will be the mouth-watering grudge match between rising superstars Billy Joe Saunders and Chris Eubank Jr.

The middleweight pair have exchanged heated words over the last few years and will finally share the ring on November 29th to settle their differences once and for all.

Queensberry Promotions are also set to announce even more top class bills over the coming months with a number of talented fighters, including young stars such as Frank Buglioni and Frankie Gavin, all featuring.

In order for viewers to redeem their ticket discount they must enter their Sky viewing card number in the BoxNation Promotion code field on the selected event ateventim.co.uk.

The offer is available on a maximum of six tickets per event to BoxNation Sky TV customers only.