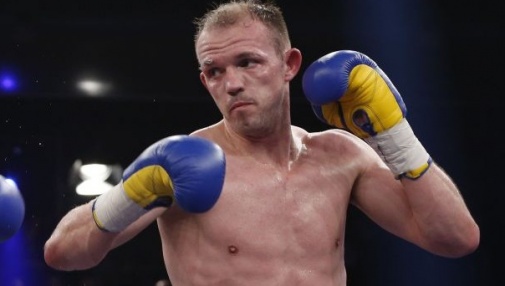 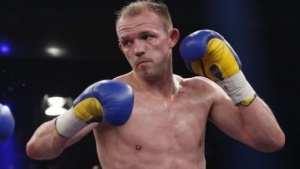 ‘’I’m looking forward to getting back in the ring and defending my title for a third time this year,’’ said Braehmer, who returns following a unanimous decision points victory over Roberto Bolonti in June. ‘’Glazewski is a quality opponent and I’m sure we will entertain the fans with an exciting encounter at the EWE Arena.’’

‘’Recently, I have faced opposition who have either been well-conditioned or big punchers. Glazewski possesses both these attributes. Although he does a lot well, I do it all better. I’m superior to him in every aspect of the fight game. I will prove this come December 6!’’

Braehmer’s coach Karsten Roewer has offered the German southpaw words of warning ahead of his world title showdown with Glazewski. Identifying the Pole’s punching power as a cause for concern.

‘’Glazewski, like Braehmer, is technically a very gifted boxer who takes his time, waits for an opening and then punishes his opponents. Although his fight record may not suggest that he is a big puncher, he has actually had half of his opponents on the floor during his battles. Braehmer will need to be wary of this fact.’’

Tickets for the WBA world light heavyweight championship clash at the EWE Arenas in Oldenburg are available via eventim.de.