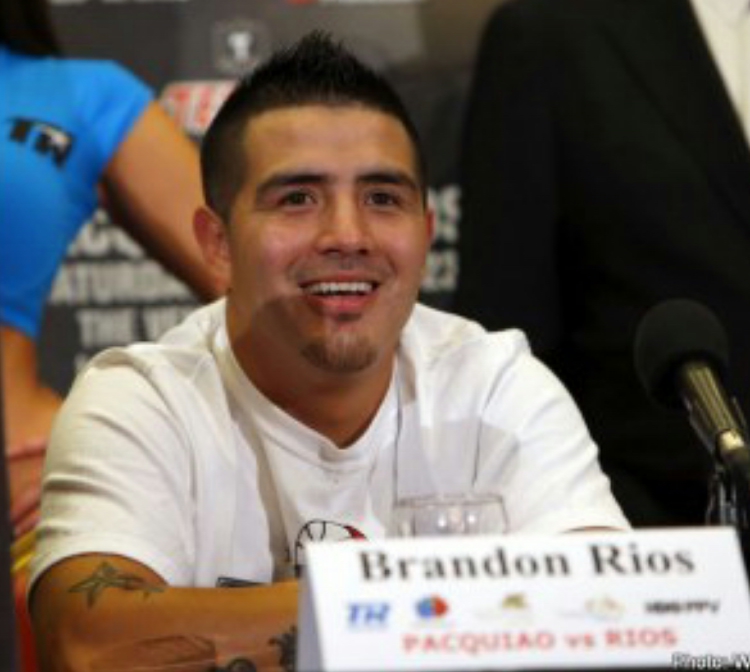 Brandon Rios was recently rumored to be returning to the ring on July 19th against Omar Chavez, whom is the son of Mexican legend Julio Cesar Chavez. Rios has denied that the date and opponent because at the time nothing was set and he would let his fans know whenever he had details for his next fight.

Today, Rios took to social media to confirm that he will in fact fight on July 19th as previously rumored but the opponent and location is still being worked on.

“Looks like July 19th we will be returning to the ring. Possibly in L.A. or Vegas,” said Rios in an online post. “Top Rank and my manager Cameron Dunkin are working out the details on opponent and location.”