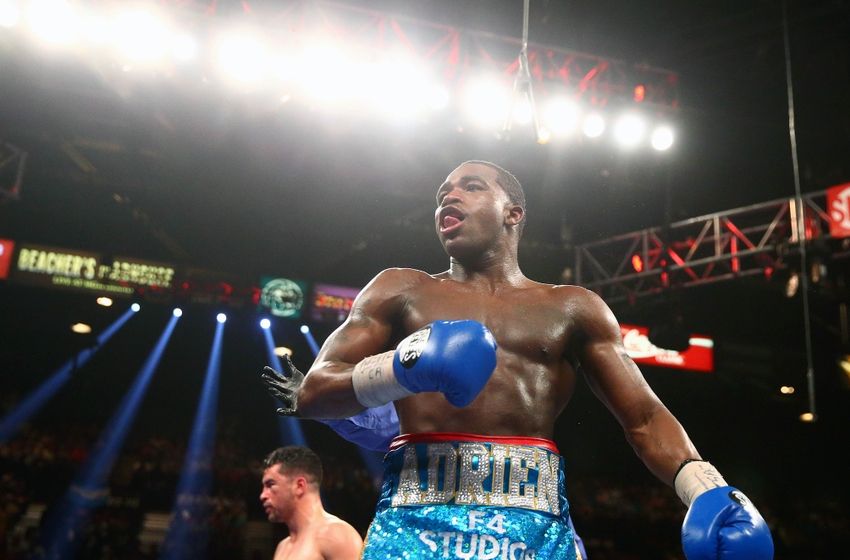 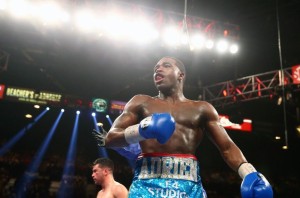 Adrien Broner and Shawn Porter will tussle in the battle for Ohio on June 20th in Las Vegas at the MGM Grand Garden Arena.

Broner, who is never shy to the camera, stated that he has love for his opponent Shawn Porter, and all of his opponents because they make Adrien Broner, who he is today.

“I love Shawn Porter, I love all my opponents, they make me,” Broner told ThaBoxingVoice.com. “If it wasn’t for my opponents. There wouldn’t be no Adrien Broner.”

Broner said he’s solely focused on June 20th and that he might be the first one to stop Shawn Porter.

“This is the first time I do a lot of things. This might be the 1st time I stop Shawn Porter,” stated Broner.

This is Broner’s second time on the platform that is PBC on NBC. Last time, he was the bout that opened the telecast. This time he is the main event in what may be his stiffest test to date. Broner says whether he’s fighting first or last, that it’s his show, and he feels that he is the fighter people come to see.

“You got to understand I’m different,” explained Broner. “They say I’m crazy and I probably am. They say you got to be crazy to be where I’m at and where I’m trying to go. But you know on any stage I was ever on, I felt like even if I fought first like the first fight of Pacquiao-De La Hoya, I fought first but I felt like everybody was coming to see me They was just late.”

Broner feels that he’s on his game and hopes Porter is too. He feels all it takes is one mistake, and it could be it for Porter.

“I’m looking good and feeling good. One mistake with Adrien Broner can end the fight.”