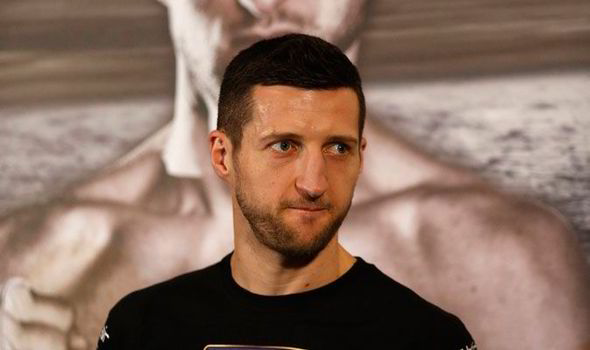 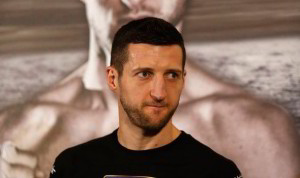 While Carl Froch waits in the wings for a possible Julio Cesar Chavez Jr. fight in Las Vegas, he may have business to handle beforehand.

The IBF has ordered Froch to begin negotations with his mandatory James DeGale who like Froch is promoted by Eddie Hearn.

According to the report if a deal is not reached withing 30 days, the fight will go to purse bid with the minimum bid being $100,000 with Froch getting the better of the 75-25 split.

Froch on multiple occasions has said that he would prefer to retire if he could not get the Chavez bout in Las Vegas. So if he is to do it now, he may have to do it without the IBF world title.