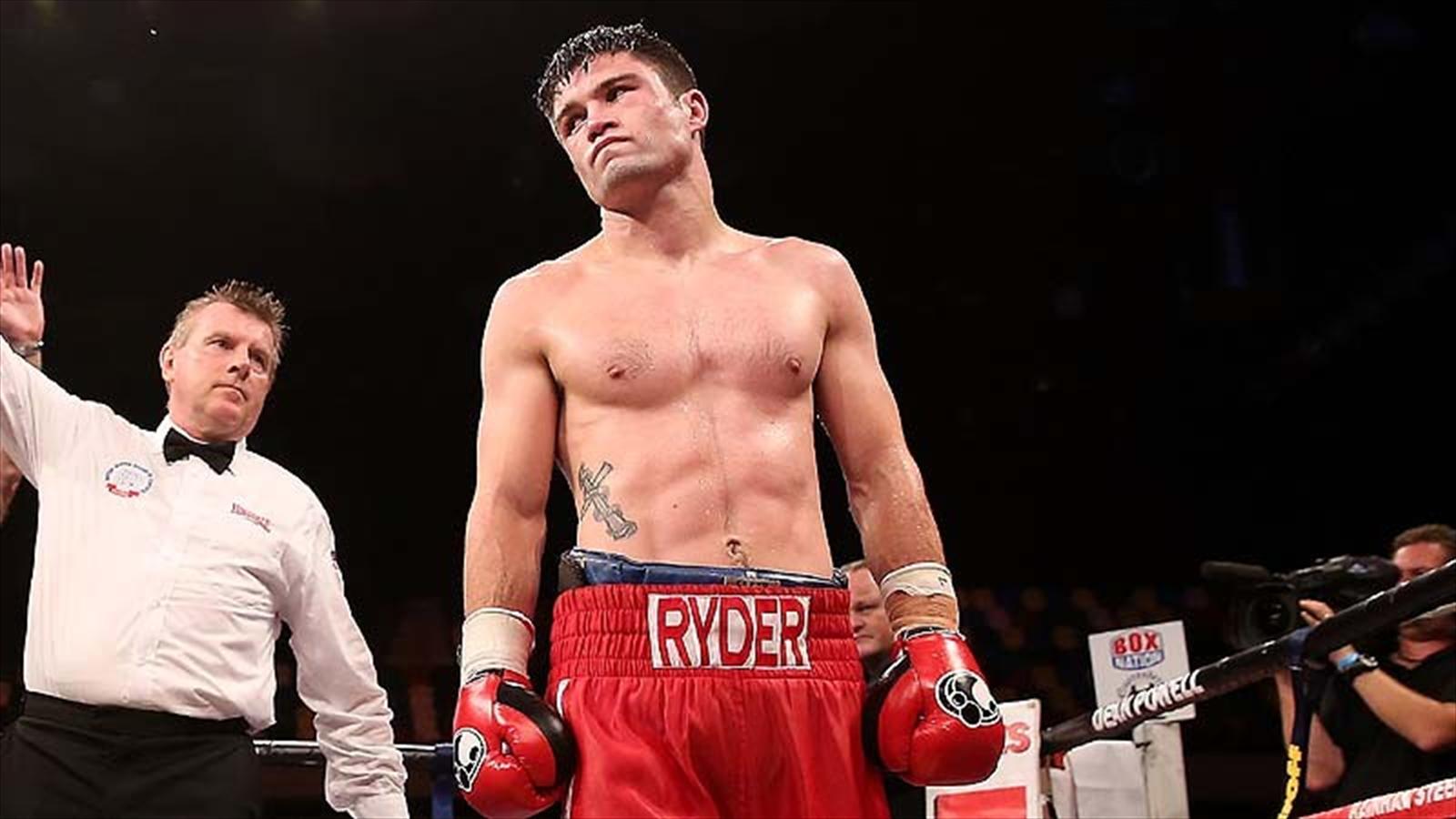 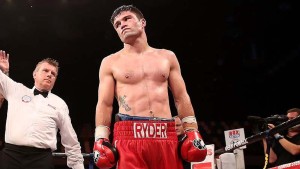 John Ryder will defend his WBO Inter-Continental Middleweight title against Les Sherrington at The O2 on January 31, live on Sky Sports.

Ryder kicks off a big year with a first defence of the belt against the experienced Australian Sherrington, who brings an imposing 35-7 record to the capital against the popular Islington man.

‘Lock and Load’ has been in fine form since 2012 with eight wins in that period, three inside the distance and just one loss to former World champion Sam Soliman. The 32 year old is set to test Ryder’s lofty ambitions, and the 26 year old champion plans to shine at The O2 and lay down a marker to be the top dog in the exciting British Middleweight scene.

“Sherrington is a great fight for me to start the year with a bang,” said Ryder. “He has bags of experience and has a good record of KO wins so I will need to be at my best, but I have been working hard over Christmas and am in great shape, so I am looking forward to shining on January 31.”

Ryder’s clash with Sherrington is part of a star-studded line-up at The O2 as Olympic hero Anthony Joshua MBE takes on Kevin ‘Kingpin’ Johnson. Joshua has a perfect ten KO wins from ten pro fights, and will put out a big statement if he can successfully defend his WBC International Heavyweight title against the American and make it 11 KOs against the man that has taken Vitali Klitschko, Tyson Fury and Dereck Chisora the distance.

Kevin Mitchell faces Daniel Estrada for the WBC Silver Lightweight title, a return to action for Mitchell since his thrilling stoppage win over Ghislain Maduma at Wembley Stadium on May 31, where the Canadian gave ‘Mighty’ Mitchell all he could handle before the 30 year old turned the tide and stopped the visitor in the 11th round.