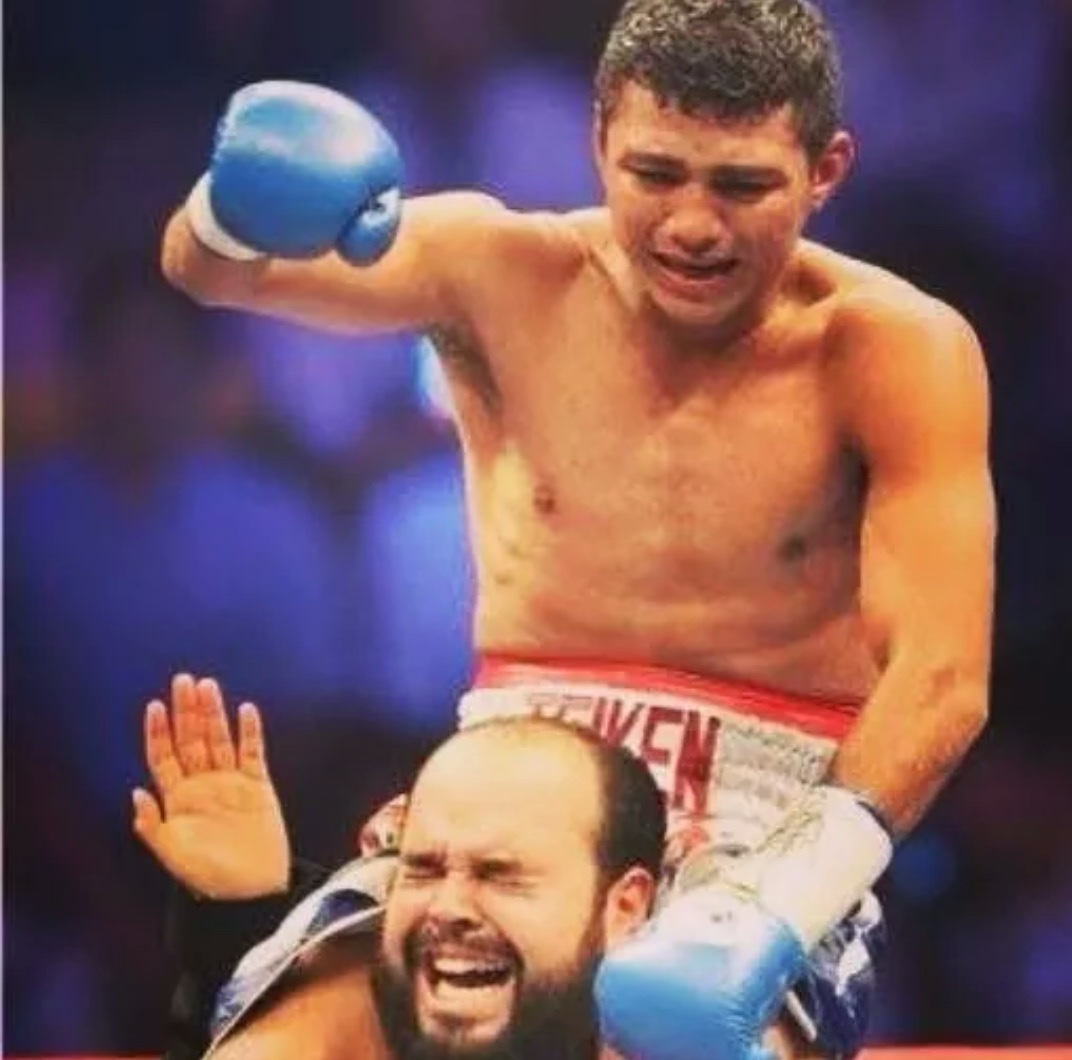 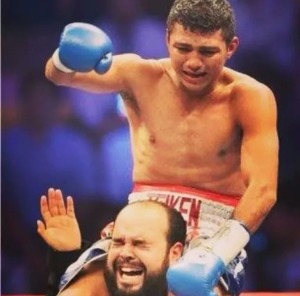 Less than one week ago Roman Gonzalez became the second fight in boxing history from Nicaragua to win three titles in three different divisions. The entire country is proud of their fighter and what he has accomplished. Roman is very happy being able to achieve his third title and his manager Carlos Blandon is very proud of his client and friend.

“It was an incredible feeling,” said Blanton. “God heard our prayers and valued the amount of training and heart Roman and all of us had put in his preparation. I was very proud of Roman, he is an incredible athlete.”

Even though Gonzalez fought in Japan the thought of a hometown decision never crossed their minds. With Roman’s preparation and the WBC’s open scoring there was no doubt that Gonzalez was on his way to a victory.

“I never had fear because I saw Roman win every round and with the WBC rules of showing the score cards every 4 rounds we knew in the 8th round we were up in 2/3’s of the fight so we were at ease.”

After Gonzalez fought Juan Francisco Estrada in 2012 fans have wanted to see a rematch and so has Gonzalez. The first fight between the two was close and exciting so one would expect the same for a second fight but it never happened. Gonzalez was ready but did Estrada need more time, more money or both?

The rematch between Gonzalez and Estrada is one of the, if not the biggest fight that can be made in the lower weight divisions and with four world titles on the line you can bet that HBO and Showtime have shown interest in showcasing the fight but their checkbooks haven’t shown the willingness to put on the fight but may do to pressure from the fans and media.

“Both of the networks (HBO and Showtime) have already shown interest but too low. I think by next year they will definitely up their offers. I am sure that the fans will pressure enough the key point is that they both want to fight. It’s not a mayweather pacquiao issue.”

Should the fight happen it will more than likely take place in Las Vegas or Macau and will not take place in Nicaragua or Mexico. If not, Gonzalez has signed to fight in Japan on November 22nd.