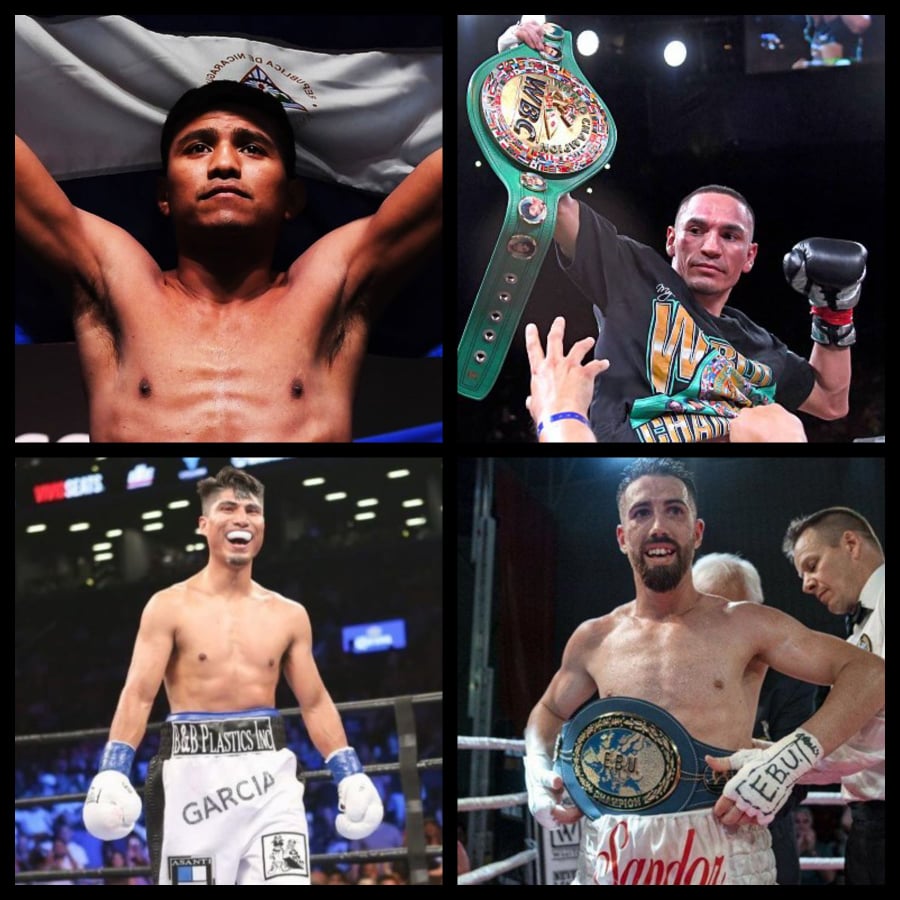 Earlier this year Roman “Chocolatito” Gonzalez and “El Gallo” Juan Francisco Estrada had their long awaited rematch that was about a decade in the making. Both fighters got older and suffered setbacks in their career so fans were left wondering if the rematch would produce excitement the way the first bout took place. It did not take long for fight fans to get their answer. The only disappointment about the fight were the judges that screwed Gonzalez out of a victory he earned.

With the tainted outcome of their second bout it took only seconds for fans to demand a third bout and we were close to it happening. The fight was signed and it was supposed to take place on October 16th (sadly in Texas yet again). The reason why I said supposed to is because Gonzalez has come down with Covid with five weeks until the fight was supposed to go down. The good news is we will still get to see the trilogy as the fight was signed so it will happen on a later date but we will still get a fight on October 16th.

According to Mike Coppinger, former multi-division World Champion Mikey Garcia has agreed to fight on October 16th against Spain’s Sandor Martin on DAZN. It will be Garcia’s first fight back since his last fight against Jessie Vargas which took place in October of 2020. This will be the biggest fight of Martin’s career as he has fought his entire career in Europe.