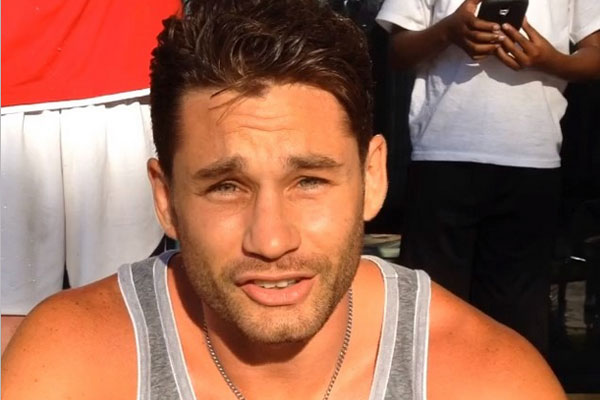 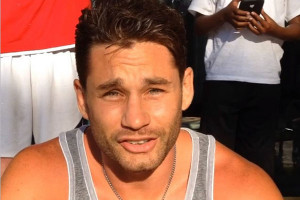 Chris Algieri is one of many detractors that does not believe the recent reports suggesting the long-awaited showdown between Floyd “Money” Mayweather and Manny “Pacman” Pacquiao will finally be made.

Algieri spoke with HitFirstBoxing.com and gave substantial reasoning as to why he feels the mega fight will never be.

“Personally, I do not think the fight is going to ever happen. They’re not any closer to making it than they ever were, and I think that’s really indicative that the fights really not going to happen,” Algieri told HitFirstBoxing.com

Algieri, who earned a master’s degree in clinical nutrition from the New York Institute of Technology, has been vocal about his opinion, or lack thereof, on the richest fight in boxing today and does not believe that it is stylistically equivalent to its demand.

“I’ve been saying it before, it’s not necessarily the best fight in the world of boxing. It’s great for crossover appeal for the casual fan, but in terms of boxing I don’t think it’s the best fight out there.”

Algieri made several points as to why he feels this way, and they are hard to discount.

You could argue sour grapes on the part of Algieri and that he is making these statements because he is trying to hurt Pacquiao’s commercial appeal heading into a potential fight with Floyd, but I think the opposite is true. If Algieri were being dishonest about how he truly feels then he would probably talk up Pacquiao as much as possible. If he says that Mayweather would beat Pacquiao easily then what does that say about him as a fighter after losing to Pacquiao in such a lopsided manner?

I think Algieri is being honest about his opinion, and I agree with his opinion. The mega fight that everyone wants would be a letdown and would not live up to its demand, potential earning capability, and anticipation.