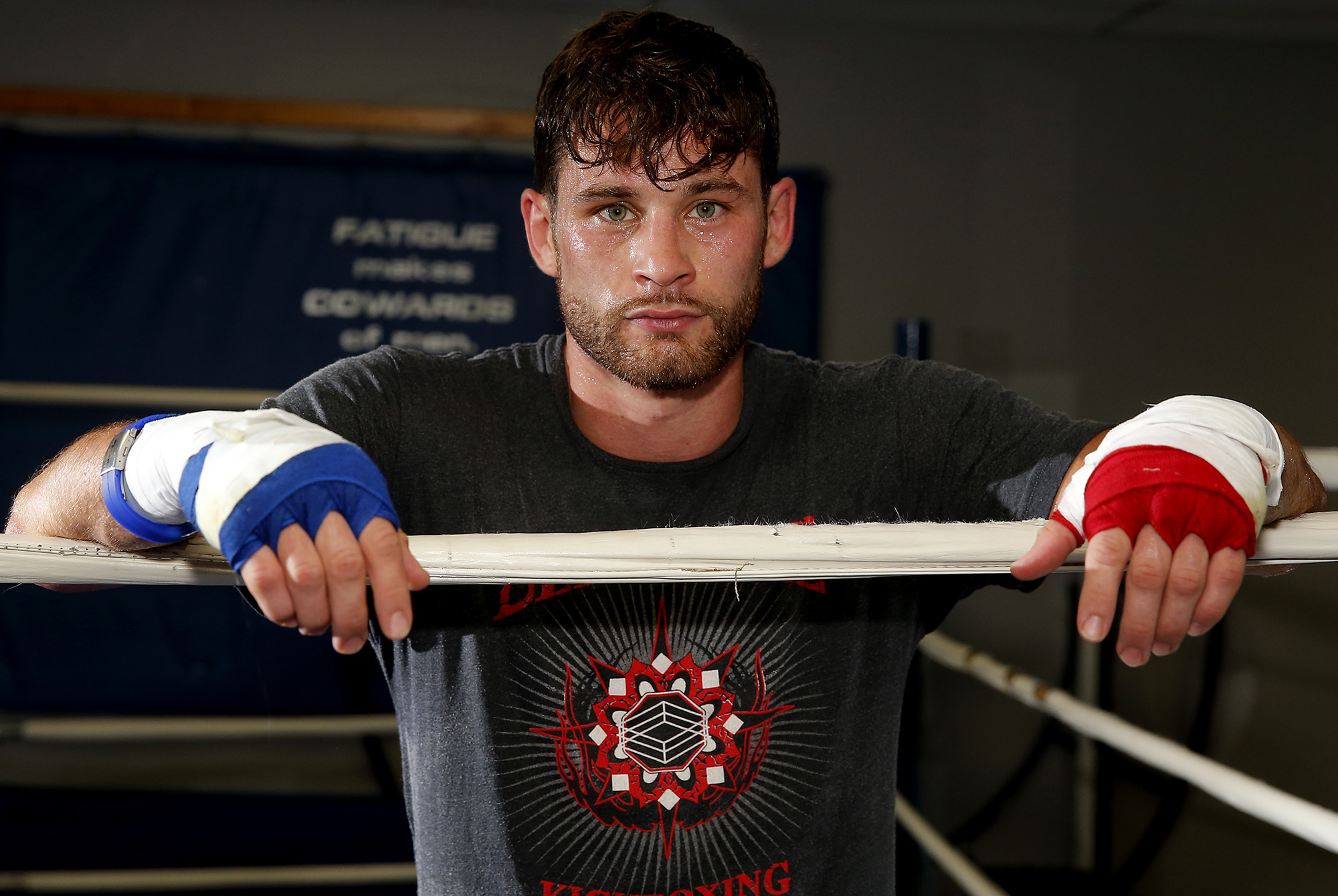 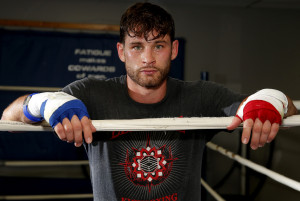 For all of the people that felt Chris Algieri did well enough to deserve another big fight at 147lbs have no fear as Algieri assured a group of reporters that he would stay at welterweight, indefinitely. Algieri lost a unanimous decision to Amir Khan last Friday in the main event of “PBC” on SpikeTV, but he won the respect of everyone that watched him that night, including Khan.

There were some misguided souls that actually believe Algieri deserved the nod, but that isn’t the case, and any unbiased person wouldn’t disagree with the decision. Although the scores might’ve been a little further than what was fair.

Instead of Algieri taking a soft touch after losing to Manny Pacquiao he decided to jump right back into the shark tank, even though most felt he was outmatched. Algieri proved he belongs and he proved that he didn’t need the soft touch comeback.

Algieri was being considered for a junior welterweight title fight with Terrence Crawford for the same title he was forced to vacate after deciding to challenge Pacquiao for a welterweight title. Now, it looks as though the New York native will stay at welterweight amongst the best the division has to offer.

“I don’t look for opponents. When an opportunity comes I say, ‘I’ll take it.’ A lot of guys out there say, ‘oh, it’s not enough money, it’s in the wrong place,’ I take them. I’m a fighter; I like to fight and I like to have these opportunities.”