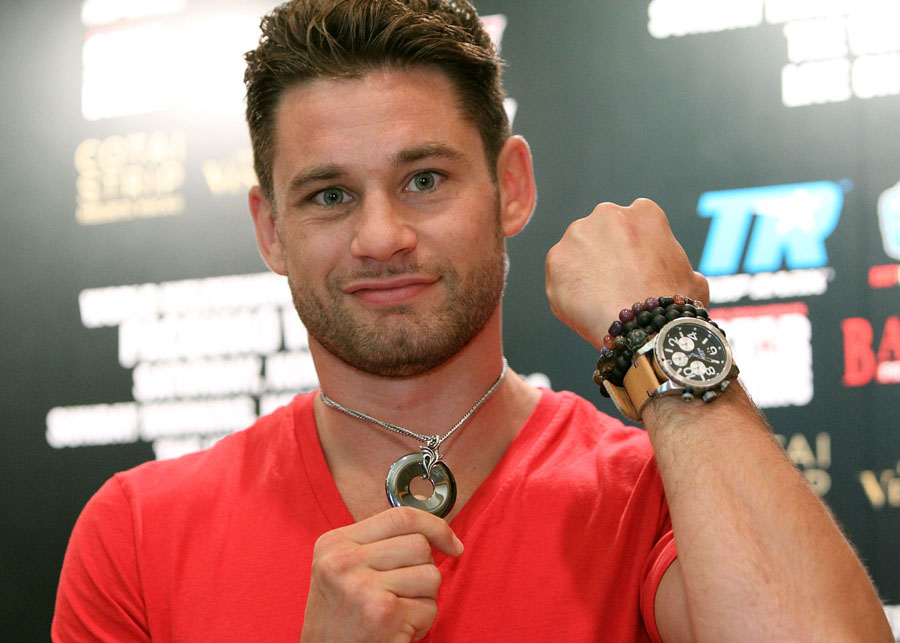 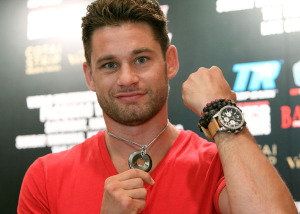 Algieri (20-0, 8 KOs), of Huntington (NY), captured the WBO 147-pound title this past June by way of a 12-round decision over Ruslan Provodnikov that set the stage for a his November 22nd mega-fight on HBO PPV against legendary Manny Pacquiao (56-5-2, 38 KOs) in Macau, China.

Jacobs (28-1, 25 KOs), of Brooklyn, won the WBA middleweight title in August, stopping Jarrod Fletcher in the fifth round, to become the first cancer survivor to become world champion in boxing.

Unbeaten junior middleweights “Notorious” Frank Galarza (15-0-2, 9 KOs), of Brooklyn, and Philadelphia’s Julian “JRock” Williams (17-0-1, 10 KOs), respectively, are the 2014 Contender of the Year and Prospect of the Year.

“This event is the highlight of the year for our members,” Ring 8 president Bob Duffy said. “We have another group of outstanding award winners, including two new world champions, Chris Algieri and Danny Jacobs. We will soon announce the names of world-class boxers from the past and present, as well as some well-known boxing dignitaries, who will be lending their support as Ring 8 proudly continues its record for lending a helping hand to those in the boxing community who are less fortunate. Some require assistance towards paying their rent, medical expenses, or whatever justifiable need. Each year our Holiday Event and Awards Ceremony celebrates our great sport of boxing, insuring much-needed funding is raised so we may continue our mission for our needy brothers and sisters in boxing. We will never waver from their corners.”