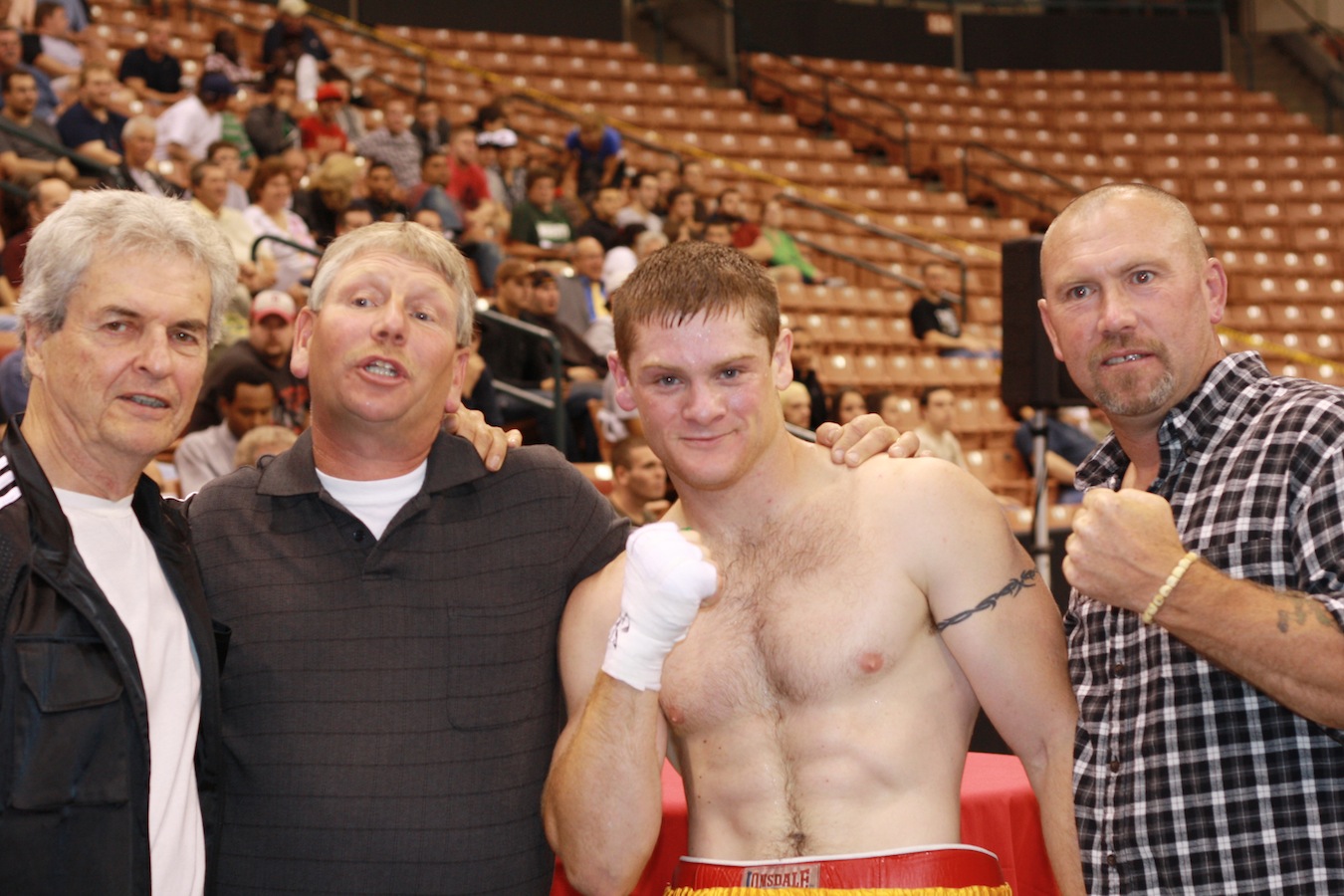 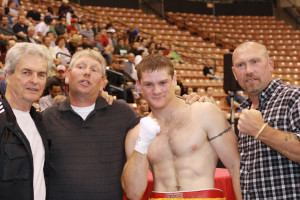 Fight To Educate, presented in part this year by Matrix Aerospace, is a unique charity event that combines a love of boxing with the vision of assisting children and seniors in need who without fundraisers like this could be ‘down for the count.’ During the past 12 years, Fight To Educate has raised more than $750,000 in donations benefiting local New Hampshire non-profit organizations.

“We are extremely excited about the forthcoming 13th annual FTE extravaganza,” FTE Chairperson Stephen Singer said. “In addition to hosting such iconic boxing legends such as Vito Anteofermo, Chuck Wepner, Earnie Shavers and John Ruiz at the event, our card promises an incredible night of heart-pounding action. This year’s recipient charities include New Horizons, our food pantry and soup kitchen, the SEE Science Center and the Bobby Stephen Foundation for Education.”

Gilbert, who fights out of Windsor, Vermont, will be fighting in the Fight To Educate for the fourth time. He is scheduled to face an opponent to be determined in the eight-round main event.

Two amateur matches featuring local boxers will open the live action. All fights and fighters are subject to change.

Tickets, priced at $50.00 and $25.00 (general admission), $10 tickets for Veterans and Senior Citizens 60+, are available to purchase at the Verizon Wireless Arena Box office, by going online at
http://www.ticketmaster.com/venueartist/8748/1616837/?brand=verizonarena

Call Stephen Singer at 603.669.4100 for more details about sponsorship opportunities, including VIP table (of 8 for $1000) sponsorships for a night of professional boxing and Black Tie dinner. This special offer also includes an auction and meet-and-greet with the aforementioned boxing legends Antuofermo, Wepner, Shavers and Ruiz.