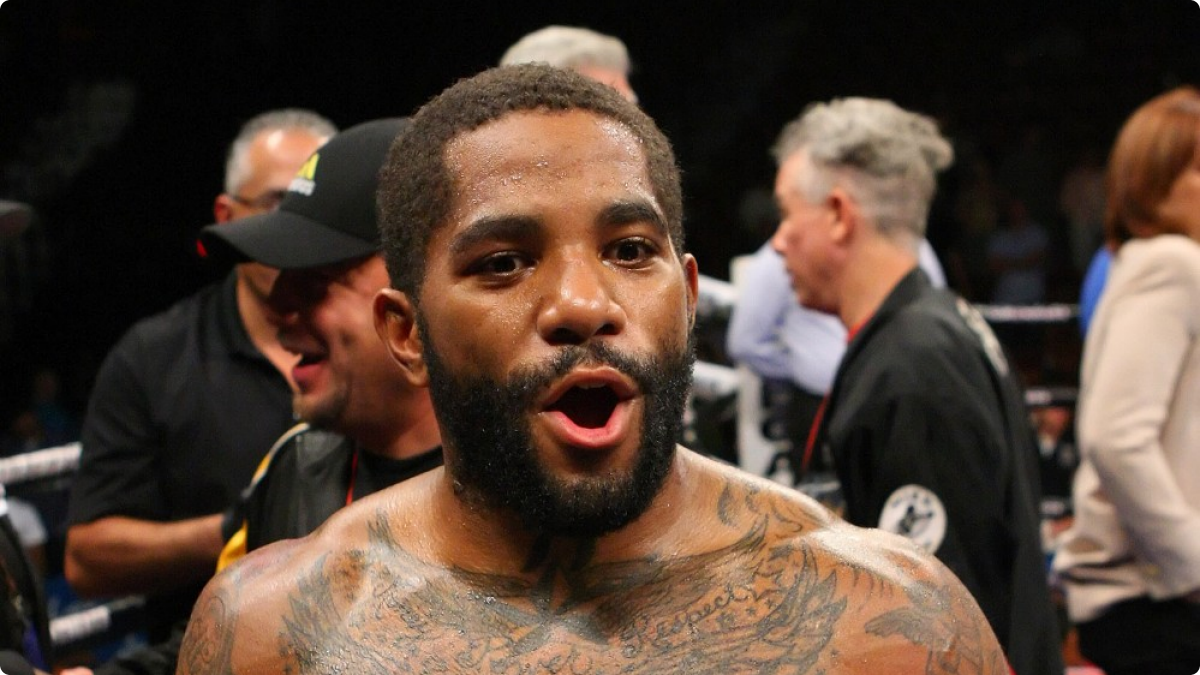 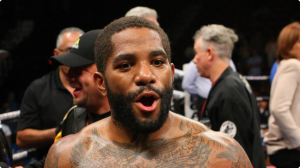 During a recent interview with Tha Boxing Voice’s Nestor Gibbs, Curtis “Showtime” Stevens talked about his upcoming fight with Hassan N’Dam. He says that, “Fight night October 1st is my time. I gotta do what gotta do.” In comparing what he will do compared to what Peter Quillin did he stated that Peter Quillin doesn’t possess the power that he does and he is not worried about getting 6 knockdowns like Quillin did in his fight with N’Dam. He further exclaimed, “Who said he gonna get back up after I put his ass down?” Which seems like a fair and accurate assessment in my opinion. When asked about his goal for the fight Stevens says, “My goal is to look better than anybody. My goal is to win point blank period.” He was also disappointed that the fight is not going to be on HBO like it was originally slated for but expressed that he will be ready to fight regardless and predicted the outcome for this fight will be “First 48.”

With Stevens being a Brooklyn native he obviously must be a little perturbed by not fighting at the Barclays Center but he takes it all in stride stating that “Some people get the golden path and some people get the rocky path. I just gotta work on myself and do what I gotta do.” As far as what the future holds, Curtis would rather focus on his upcoming fight and see what the future holds which seems like a sensible and smart way to go for him and any fighter with a bright outlook such as his. He does however want to fight “GGG” again once he becomes world champion and says if he does get a rematch, “You’ll have to wait til the rematch happens and you’ll see how different the outcome will be.”