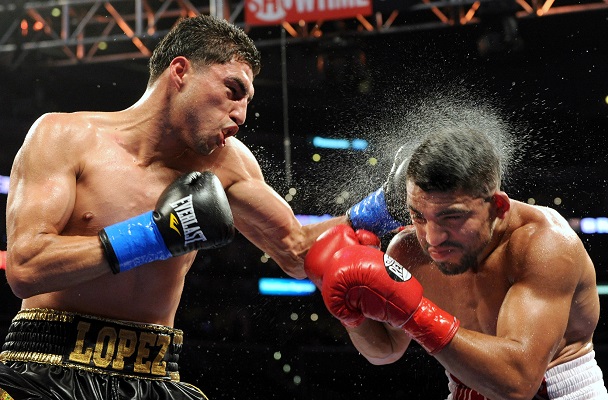 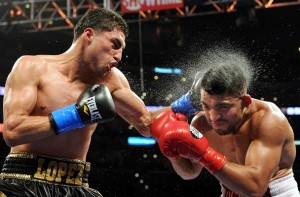 Josesito Lopez (32-6, 19 KO’s) is taking very little time off in between fights and has the date for his next bout locked and loaded. On September 11th the “Riverside Rocky” will fight for the second time this year and will be looking for victory number three after suffering back to back losses to Saul Alvarez and Marcos Maidana within the past two years.

Lopez last fought in April winning via fifth round TKO over Aaron Martinez and seems to be back on track for building himself up to take on top top competition and possibly push himself to title contention. That might have come sooner than later as Lopez was rumored to be in line to face Amir Khan but a source close to the Lopez camp squashed those rumors and has stated that Lopez is no longer in the running to face Khan and for now, Lopez’ opponent has yet to be determined but the date is secured for his return.