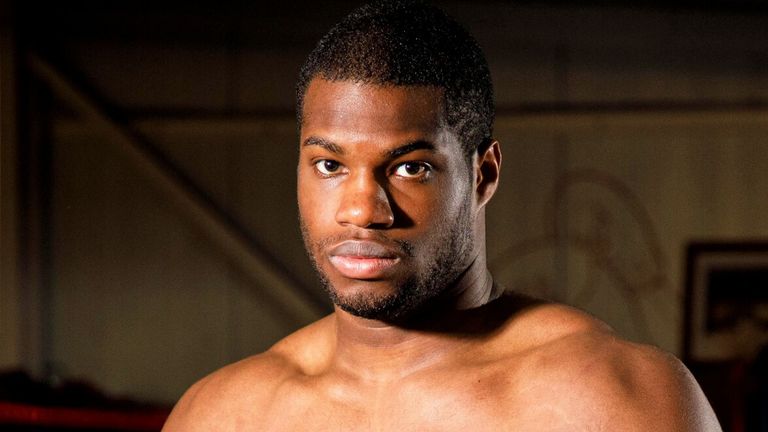 “When you hold a grudge, you want someone else’s sorrow to reflect your level of hurt but the two rarely meet.” -Steve Maraboli

Billy Joe Saunders suffered a gruesome injury last Saturday at the hands of Canelo. Some have felt petty for Saunders while others felt Saunders deserved it and more. But why would they feel that way?

For starters, Saunders has had several instances where he’s done despicable things with random people. Saunders has even gone after Daniel Dubois after Dubois suffered the same type of injury and decided to not risk his health any further.

Karma catches up with everyone’s actions at one point in their lives. For some, it’s sweet to watch it happen but others live and let live and that’s what Dubois did.

“I’m not going to rub it in for Billy,” stated Dubois.  “He’ll be going through it now with the eye injury. Maybe he’ll regret what he said about me , maybe this might teach him something. It could be a life lesson.”