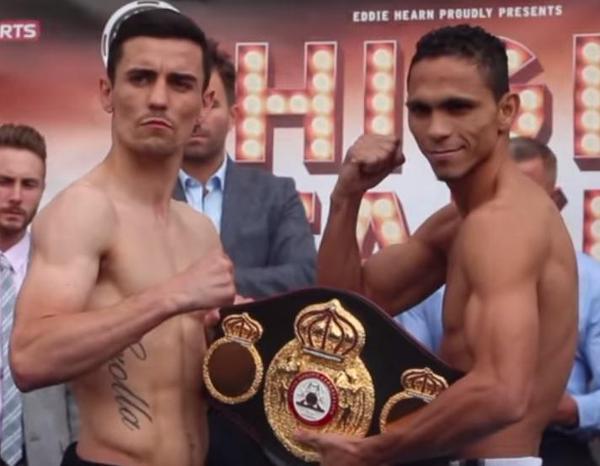 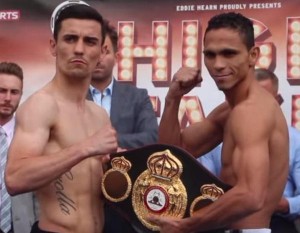 The 12-round championship fight originates from Manchester Arena and is televised locally on Sky Sports.

In previous interviews, the Colombian-born Perez has shown confidence in retaining his world championship while at the same time paying compliments to Crolla, calling him “Britain’s best lightweight.”

“He moves well, has a good jab, and is an all-around good boxer,” said the 31-year-old Perez. “But I know that I’m going to get the win and maybe I’ll return to England and beat another British lightweight. I’ll show the day of the fight how I’ll exploit his mistakes.”