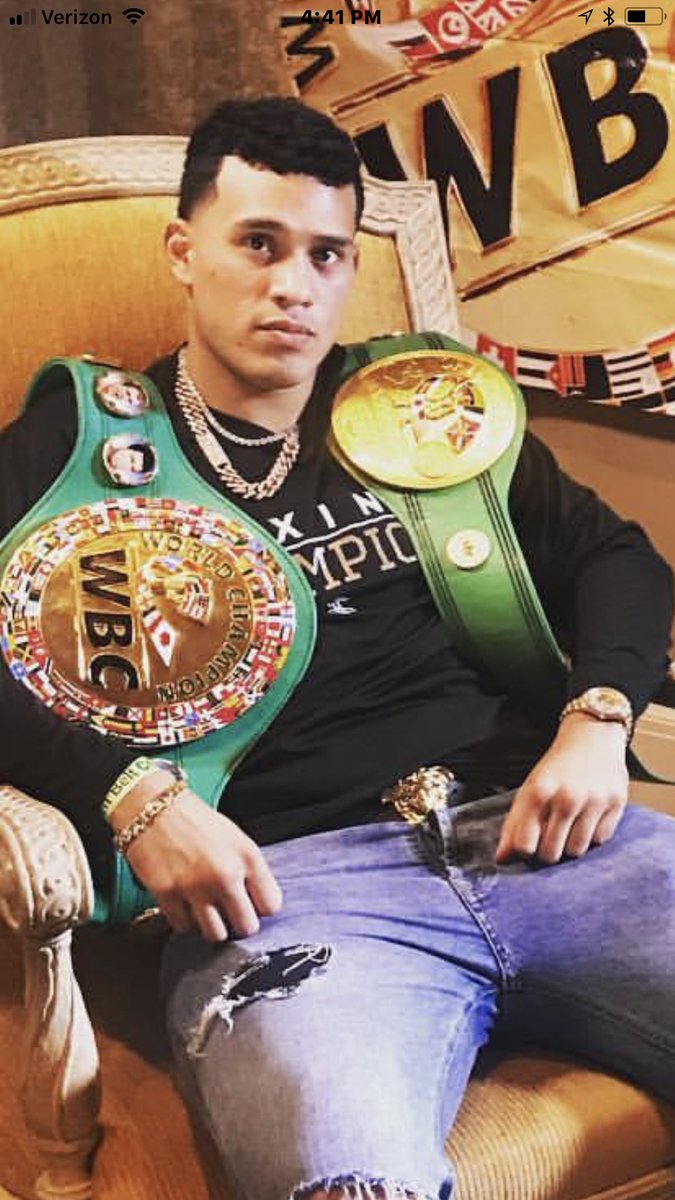 Last night Saul “Canelo” Alvarez had the greatest/most meaningful victory of his professional career. He not only beat Gennady Golovkin. who many perceived as the boogeyman in boxing, he made him look like an old man (a solid old man) in the ring. That victory put not just the critics but the boxing world on notice that Canelo is not the hype job many had stated him to be.

During HBO’s telecast, they mentioned how Canelo is looking forward to the second half of his career and how Jaime Mungia is a possible future opponent. Mungia has fought at middleweight and is currently a champion at junior middleweight but that shouldn’t be a problem. He was more than willing to face Golovkin and I’m sure it’d be exactly the same for Canelo. While HBO was focused on someone fighting a weight division lower than Canelo they did not look a division higher.
David Benavidez made a name for himself long before he turned 18. Tales of him holding his own against the likes of fighters such as Kelly Pavlik and Golovkin, made it clear he would be a force to be reckoned with  and he has proven to be just that. A showdown with Canelo, is certainly not totally out of the question and is something that the young fighter would certainly entertain.
“[I’d] love to welcome Canelo to the 168 lb. division,” stated Benavidez via Twitter earlier this morning.
Should a fight not come to fruition with Canelo and if Golovkin is unable to secure the third fight. I for one would love to see these two face off if Golovkin would be willing to move up in weight
Julio Garcia
Tweet