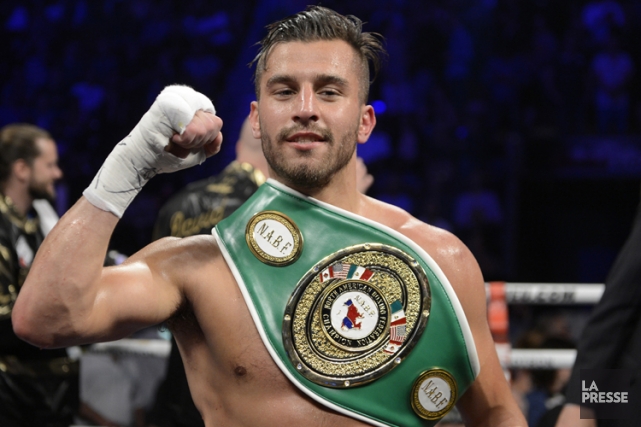 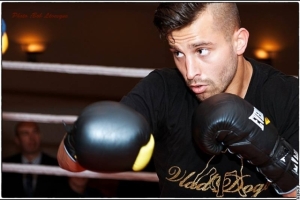 If you do not learn from your mistakes, you are bound to repeat them, as the saying goes. In the world of boxing, one mistake, or one bad night can easily mean the end of a career.

David Lemieux has had a few. The first bad evening, resulting in a KO loss to Marco Antonio Rubio. Next he was led immediately into the lion’s den in his return bout also landed him a loss. Lemieux lost a majority decision to Joachim Alcine, which was almost certain to put the nail in the coffin of Lemieux’s boxing career. Alas, he was able to regroup and improve from these devastating losses.

Where exactly is Lemieux at?

In his most recent showdown, Lemieux put on a hell of a show. Fashioning his skills and tremendously improved endurance, he took on Gabriel Rosado at the Barclays Center winning via 10th round TKO.

Shortly after his victory it was announced that Lemieux had signed with Golden Boy Promotions, that means only bigger and better things for the Canadian slugger. Are we ready to get excited? Not so fast. There may be a bit of a speed bump in the road for Lemieux? GYM Promotions has claimed that Lemieux is still under contract with them. Either way, we are ready to see the second part of David Lemieux’s career, as it appears he has been able to learn from his mistakes.