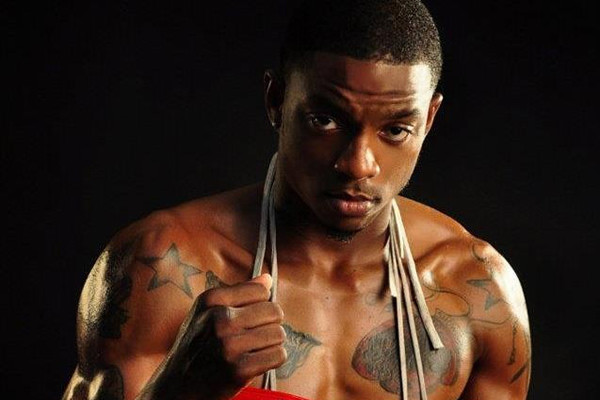 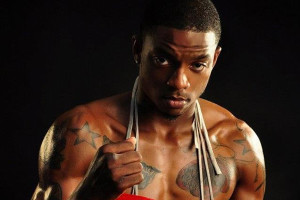 Tonight at the 2300 Arena in South Philadelphia, undefeated Super Middleweight Derrick “Take it to the Bank” Webster in the main event of Parx Casino Tuesday Night Fights.
The show is promoted by Joe Hand Promotions & D and D Management.
Webster (17-0, 8 KO’s) of Glassboro, New Jersey recently signed a promotional contract with GH3 Promotions and Greg Cohen Promotions will take on Obodai Sai (23-1, 17 KO’s)
Webster just recently completed a world class training camp with undefeated Matt Korobov and former world title challenger Andre Dirrell and is very confident heading into the tough test..
“I been in Miami with Korobov and Dirrell and I am very prepared. I am ready to fight. I have a clear mind and just am focused on boxing,” said Webster.
Despite being undefeated, Webster has been searching for the right team behind him and at the beginning of the year he linked up with D and D Management and just in the past month signed with GH3 Promotions.
“Signing with GH3 is the step I needed to take. It’s a new relationship and I am excited.”
Webster is looking forward to fighting in front of his hometown fans as he lives close to the city and spends a lot of time in Philadelphia.
“Its always a good experience to fight at home. I love fighting in front of the Philly crowd and in front of my peers. I have fun doing that. I plan on a really good fight. I will pack the house and move onto a bigger stage.”
“Once again I will prove that when people see Derrick Webster, they will see the best southpaw in boxing.”, finished Webster
One of Webster’s stablemate will appear in the amateur portion of the card as Vito Mielnicki Jr. (who is the son of GH3 Promotions CEO Vito Mielnicki) will fight Sharif Owens in a 95 lb. bout.
In the co-main event, Philadelphia super bantamweight Antonio Dubose (6-0, 2 KOs) takes on Arturo Santiago (7-9-1, 4 KOs) of Puerto Rico.

The November 25 card will feature five professional fights, including the return of fan favorite Avery Sparrow (2-0, 1 KO), who delivered a devastating knockout in his last performance at 2300 Arena. Sparrow takes on Jesus Lule (6-9, 1 KO) of Fort Myers, Fla., in a four-round featherweight bout.