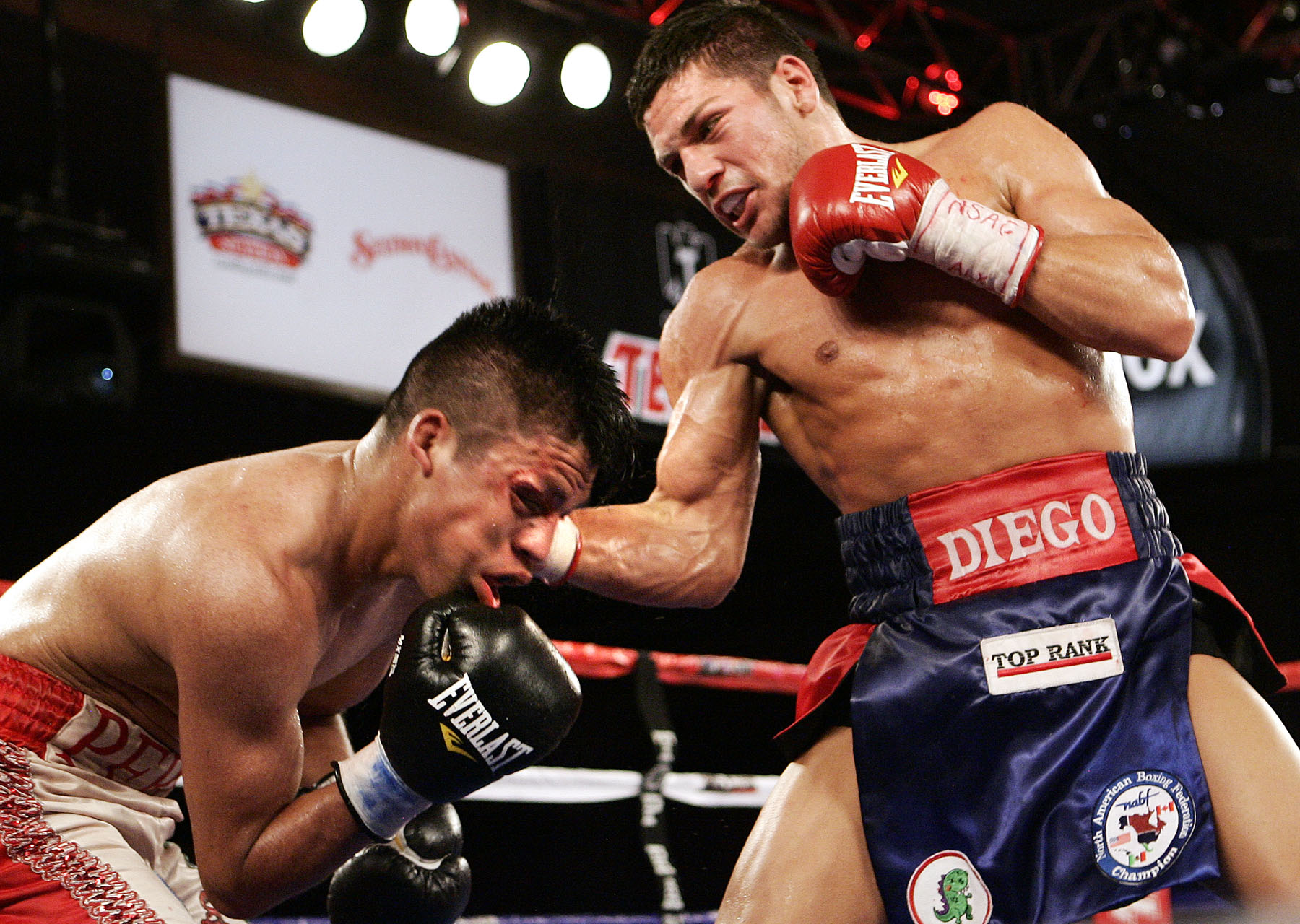 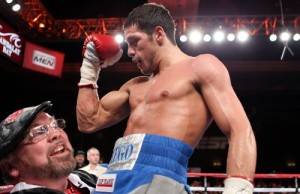 Diego Magdaleno will appear on the undercard of Terence Crawford and Thomas Dulorme HBO televised feature on April 18th, this according to a story published on Boxingscene.com written by Ryan Burton. The card will be held at the UT basketball arena in Arlington, Texas.

This will be Magdaleno’s first fight on a Top Rank card since resigning with the promotion last month. There is still no word on an opponent, but Magdaleno told Boxingscene.com that his manager, Frank Espinoza, is working on finalizing one soon and that there are a handful of names in the mix.

The April 18th HBO broadcast will be a split-site telecast featuring the Crawford-Dulorme fight in Arlington and the anticipated showdown between Lucas Matthysse and Ruslan Provodnikov live from the Turning Stone Resort & Casino in Verona, New York.

A source with information on the fight told Thaboxingvoice.com that HBO and Top Rank had hoped to show prelims on HBO Latino for the April 18th date, which could involve Magdaleno’s fight, but it appears unlikely at this juncture.