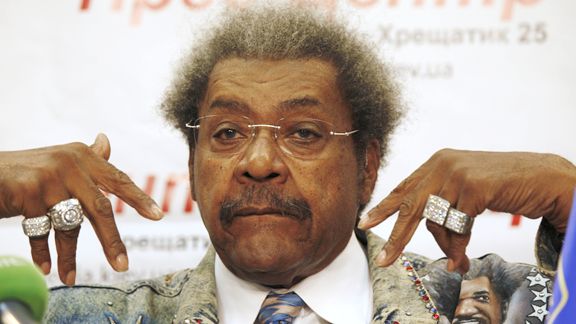 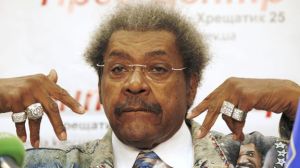 The long-awaited showdown between WBC heavyweight champion Bermane Stiverne and 2008 US bronze medalist Olympian Deontay Wilder is officially on the docket for 2015. After repeated setbacks, the fight was finalized a few weeks ago and the two standout heavyweights will square off on January 17th at the MGM Grand in Las Vegas, Nevada.

It was a difficult match to make with so many parties involved. In the end, Golden Boy (Wilder’s  promoter), Al Haymon (Wilder’s manager), and Don King (Stiverne’s promoter) were able to come to terms and give fans the fight.

The fight presents many interesting factors and the verbal jabs both fighters have taken at one another will make for an entertaining promotion, I’m sure.

But the best aspect of this fight is that it is truly a great matchup and will undoubtedly produce fireworks. This one fight alone is not enough to resurrect the US heavyweight landscape, but it is a step in the right direction.

For years the heavyweight title picture has been phased out of American culture, leaving in its place the brash voice of the smaller weight classes. Critics of boxing often say the heavyweight era is dead, but it thrives in other countries. The fact that this fight is taking place on US soil is a significant thing.

Don King, who was heavily involved in the last great US heavyweight era, is a key component in all of this. King may no longer be the influential figure he once was, but his experience is invaluable. He knows the significance this fight has and its potential for being the catalyst to revive the US heavyweight landscape.

“The 40th anniversary of the Rumble in the Jungle is right there now, and now I got the world champion again with Bermane Stiverne who will now be defending his title on January 17th here at the MGM in Las Vegas, so we’re renewing our commitment to bring boxing back to America. Return to Glory – the USA is back in form again with the heavyweight championship fights,” King said.

“Return to Glory” is a clever tagline being used to promote Stiverne-Wilder, and it is factual as it is appropriate. If these men can give a good showing and produce enough drama in the ring, then it stands to reason that both men can walk away from the fight in position to becoming marquee figures in the resurrection of US heavyweight boxing.

“That’s why we’re calling it USA’s “Return to Glory” into heavyweight boxing. We want to be able to get all the people to come out, public opinion, and support. We’re going to have everybody there, armed forces, and the [politicians].”

King is rarely at a loss for words and maintains that while his status isn’t as integral as it was in boxing past, he is still the “people’s promoter.” You can debate the negative and positive impact he’s had on boxing in the past, but this fight is truly for the people, let’s just hope the people take notice.