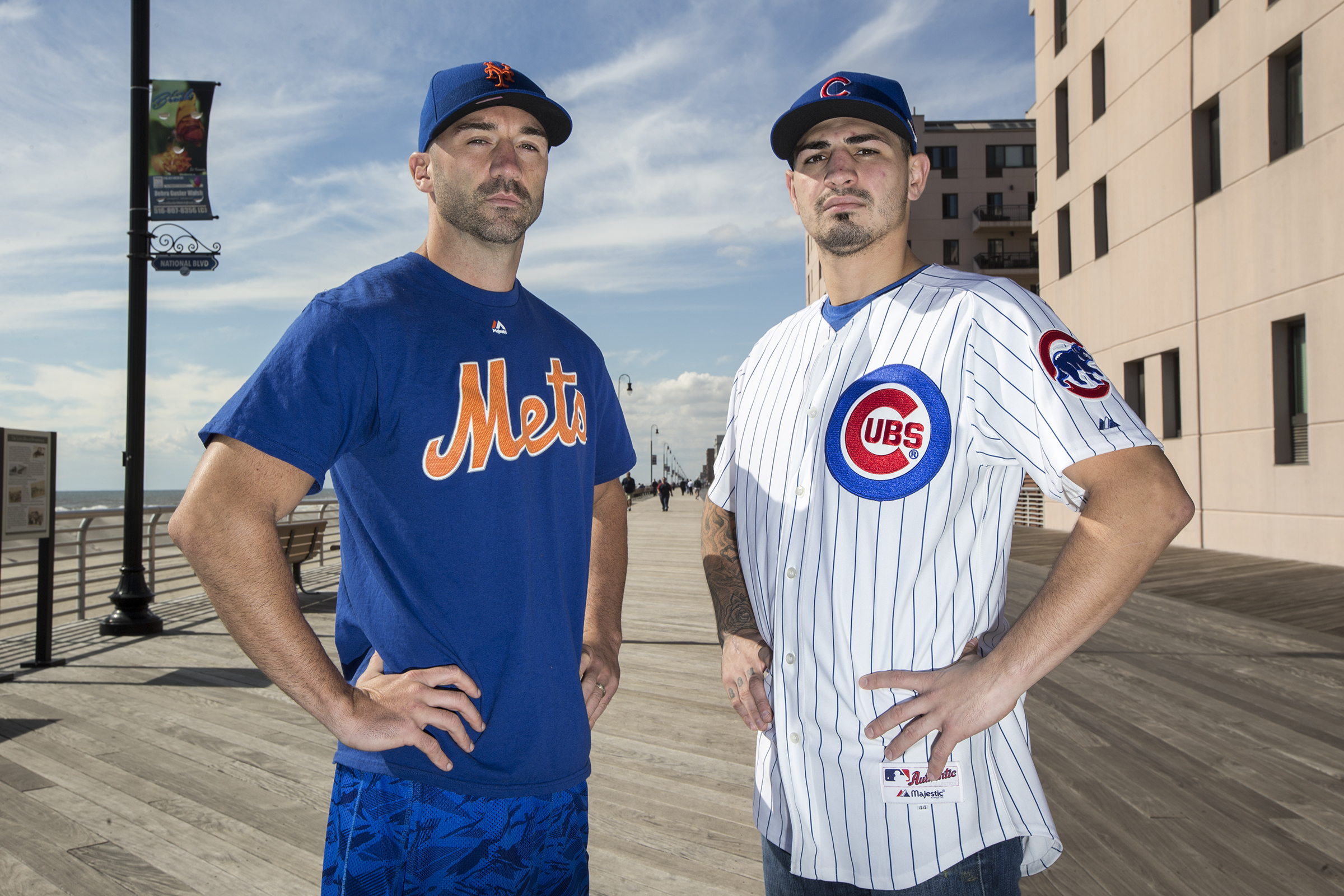 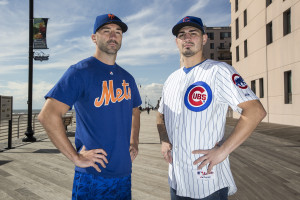 “I can tell you now that on Friday night, in Brooklyn, my fists be playing T-Ball with Donovan George’s head. Some lucky fan in the cheap seats may catch it,” said Monaghan.

“I’m looking to mow down the heart of the batting order of Top Rank’s stable, beginning with “Irish Stew” Seanie Monaghan , followed by Jesse “Out of Work” Hart and Gilberto “Zero” Ramirez,” said George. “I can’t wait to personally welcome that bush-leaguer Monaghan to the Majors with my heater. Only what I throw will be more than just a brushback.”

Monaghan (25-0, 16 KOs) and George (25-4-2, 22 KOs) will be battling in Brooklyn for the vacant North American Boxing Organization (NABO) light heavyweight title This Friday! October 16, at AVIATOR Sports and Events Center (3159 Flatbush Ave., Brooklyn, NY 11234). The 10-round fight will be televised live as the main event of the “MetroPC Friday Night Knockout on truTV,” beginning at 10:00 p.m. ET/PT. The telecast will open with a 10-round welterweight rumble between undefeated contender BRAD “King” SOLOMON (25-0, 9 KOs), of Lafayette, LA and Philadelphia’s RAYMOND “Tito” SERRANO (21-2, 9 KOs). The live boxing series is presented by truTV and Top Rank® and produced in association with HBO Sports®. Find truTV on your TV: http://trutvishere.com/.

These four warriors boast a combined record of 96-6-2 (56 KOs) — a winning percentage of 92%, with over half of their combined victories coming by way of knockout.

Promoted by Top Rank, remaining tickets to the Monaghan vs. George light heavy heavyweight championship event, priced at $100 and $50, may be purchased by calling (201) 864-9566.