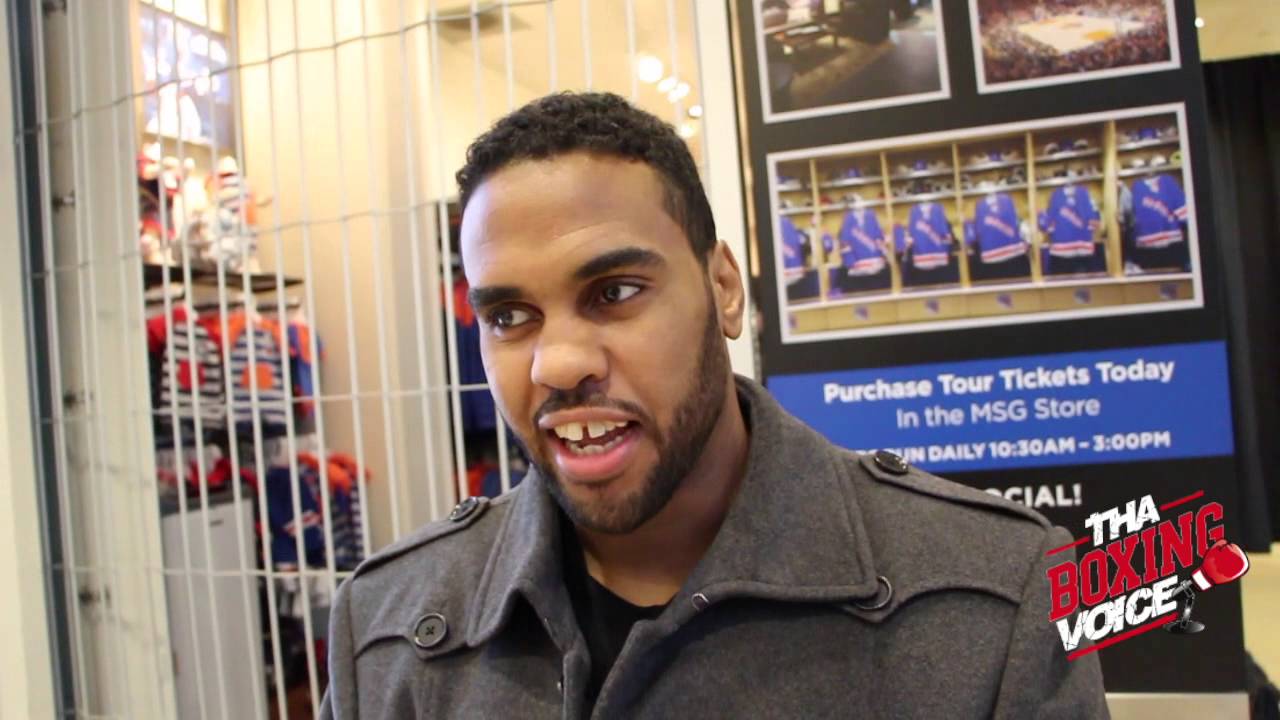 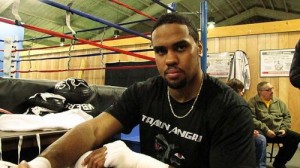 Tyson Fury has never been one to overlook an opponent, and is well known for keeping a stable of well-known fighters as sparring partners to prepare. Eddie Chambers (41=4, 22 knockouts) is one of his stable mates, but some questions arose when he was instead found at a press conference supporting Bryant Jennings before he faces Wladimir Klitschko.

“No, I’m still with Team Fury until my career’s a wrap. As far as I’m concerned, that’s what I believe in. They’re not only my team that I work with in business, but they’re also friends and family to a degree; they’re good people, they took care of me, they brought me back from the dead to a certain degree in boxing, but I’m always going to be in support of [Bryant Jennings] and what he’s doing here with a World Championship shot. This is an opportunity of a lifetime for him. Obviously, him being from Philly, and me knowing how good of a guy he is, an awesome talent in boxing, gotta support it. But like I said, man, it’s a tall task. Who knows what’s gonna happen when they step into that ring.”

This led to questions as to why Chambers hasn’t been tapped to help prepare Fury for his upcoming fight.

“Well for this guy he’s fighting here on the 28th (Christian Hammer), I don’t think his style really…[Fury’s] not facing a guy like myself. He’s a little bigger…

“…Don’t get me wrong, it’d be good if I was there. You could always use speed, and movement and different things like that…”

Although he may not be helping Fury prepare, Eddie Chambers remained supremely confident that things are going well for Fury as he prepares for Hammer.

“Listen, I’m gonna tell you honestly. This is probably the best big man next to Klitschko in the division. I mean fighter when I say big man, but he is one of the best fighters next to Klitschko in the division, and I think he’s got the mentality for it. I don’t think he’s gonna need me, especially for what he’s got in front of him. Not to discount Hammer and what he could do, but I don’t think its gonna be too much of a problem for Tyson to handle.”