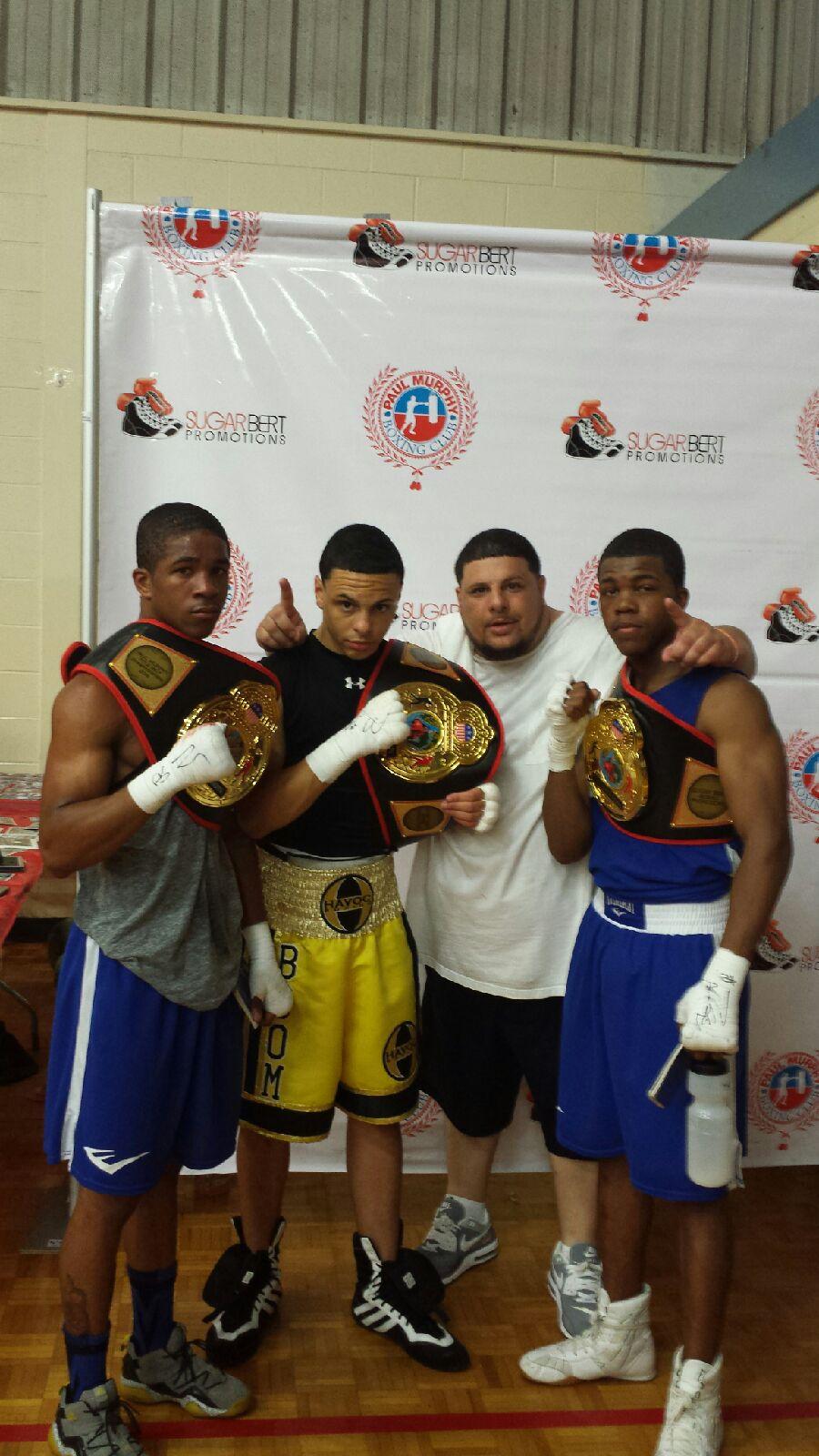 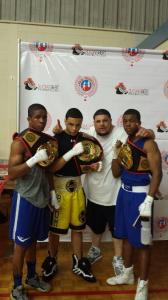 Since the days of Larry Holmes, there have been few in his hometown of Easton, PA when it comes to a fighter that has a promising future in the sport of boxing. Recently a local from the former heavyweight champion’s hometown, made an impact in the city when he brought home a national title in the 145 pound division in the amateurs. With a fighting background coming from his father who is also his trainer, and being heavily involved in the sport at a young age, Easton’s, Elijah “Boom Boom” Pintabone looks to be heading in the right direction in the sport.

Elijah, who holds an amateur record of (10-4) has his goals set high expressing interest in the 2020 Olympics. He is fresh off a national title win, after heading out to Atlanta, Georgia and bringing the title home. “It felt good, it made me feel accomplished, and it made me feel a lot more confident, so it felt really good,” Pintabone explained.

Pitabone is trained by his father. In the pro’s we see a lot of fighters either excel by training with their fathers and some switch because they cannot adjust to the transition of having their father in their corner. I asked his father/trainer what it was like for him being the situation that so many fathers in the sport find themselves to be in.

“I’m still working on transitioning from father to trainer, it’s still hard to separate the two. He’s my son, you know I want to protect him, I want to make sure he’s 100%. He’s doing real good and he knows that I push him because I care about him. We’re getting the job done at the end of the day.”

Elijah recently has been attending the WarriorFit Performance Facility in Easton, PA where he is guided by strength and conditioning coach, Joe Snow, and brother, Ted Snow. Both trainers have high hopes for Elijah and have executed a plan to help the decorated amateur achieve his goals in the sport.

The owner of the facility, Ted Snow, who is also helping with the training, expresses that they have a plan to help Pintabone in his path.

“We’re going to definitely put a plan together that’s going to fit his goals, we’ll modify anything along the way. We know he has fights and events that are going to come up here and there and we’re definitely going to prepare him for it. We have a great trainer working with him and he’s very motivated to get better.”

As another booster to help Pintabone, he travels to New York, New Jersey and Philadelphia where he trains with some professional fighters. Everything to side by side training, sparring and advice from fighters that betters the young hungry fighter.

“It’s good to get around more and see new things. Being around new people so when I’m in the ring I’m not as nervous.  It’s good.”