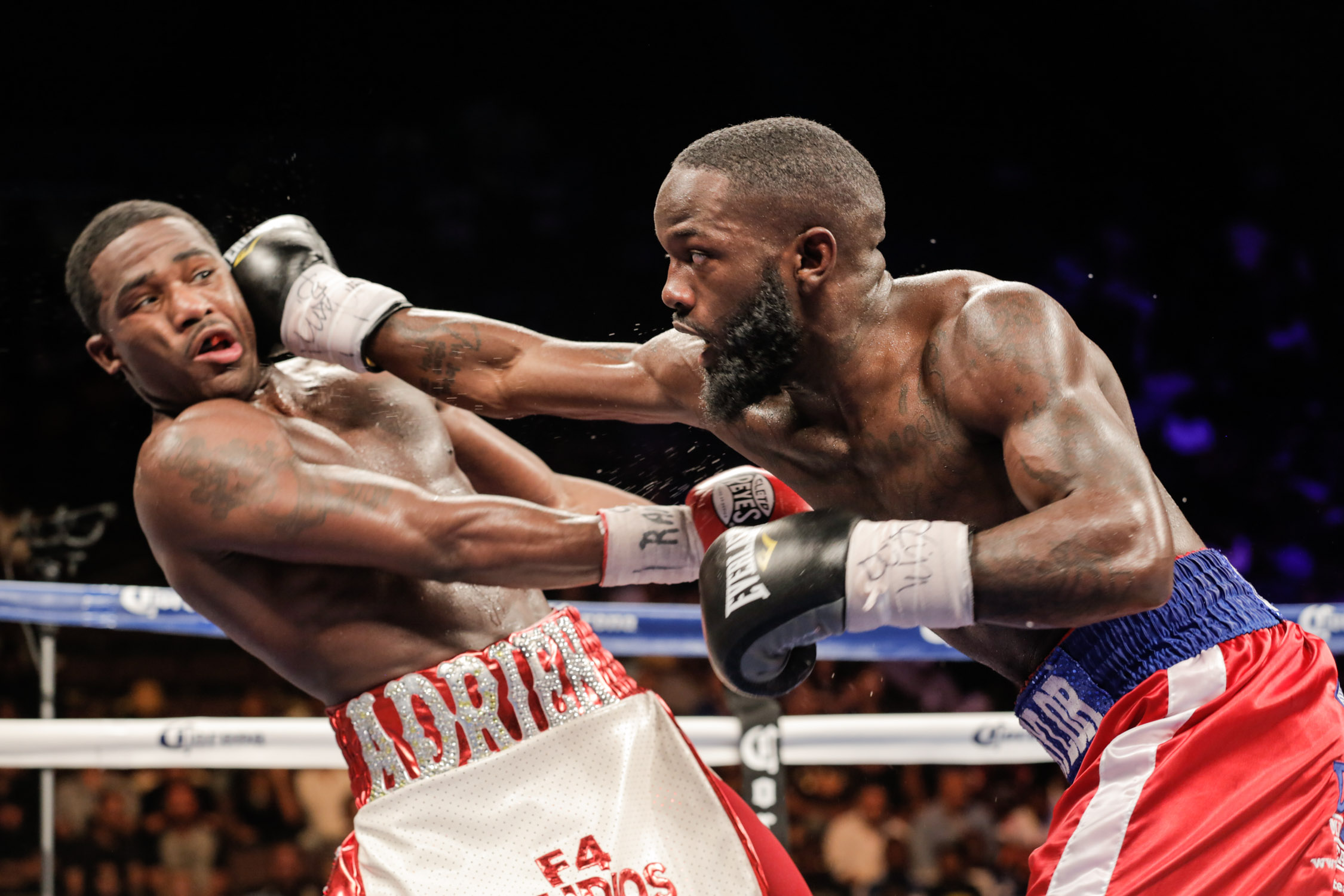 Taylor looking to waste no time took to his Instagram to try and entice Mauricio Herrera into signing “the contract” for a potential bout between the two junior welterweights in need of a win.

Herrera is coming off a lost that was controversial against Jose Benavidez Jr. Before that, he suffered another highly controversial loss to junior welterweight kingpin Danny Garcia – in between those two bouts he defeated Johan Perez for an interim title.

Taylor is coming off of a loss as well, a spirited effort against Adrien Broner and although he lost a unanimous decision, Taylor earned the respect of fans.

It would be the perfect fight for both men because they have both raised their profiles in losing affairs, but a win against the other would propel that fighter into another potentially meaningful fight.

For Taylor to be calling out Herrera is interesting because Herrera is in no position to be considered a high level target, but since his “people’s champion” effort against Garcia, Herrera has been seen as a true champion and his controversial loss to Benavidez Jr. has only further cemented that notion.

Herrera is a hard-luck loser and he has lost to fighters with more to offer from a promotional and commercial standpoint, but Taylor knows that this wouldn’t be an easy fight and perhaps he is confident that a win could allow Herrera’s charm as a fan favorite without the luxury of a marketable fighter to rub off on him.