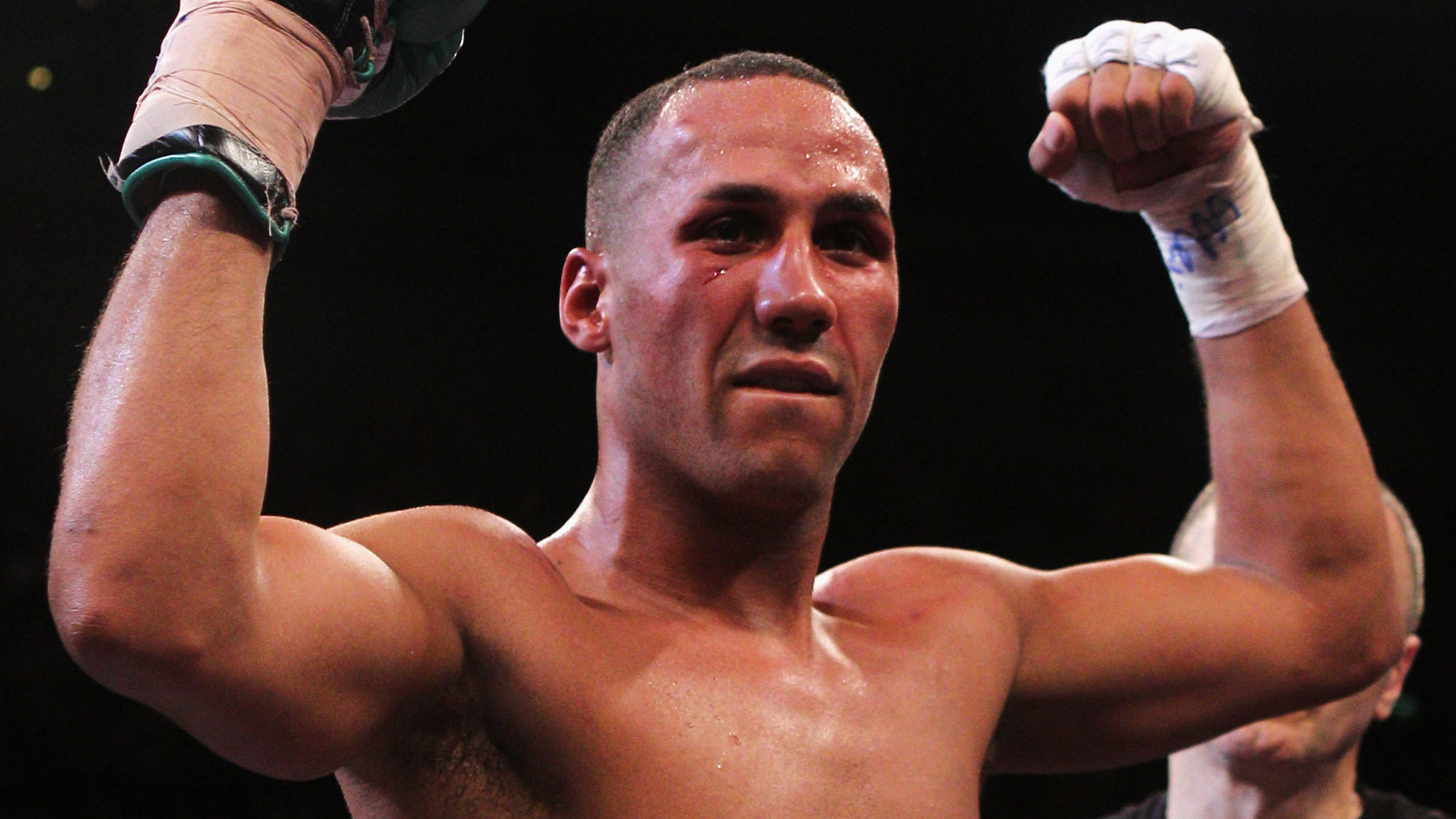 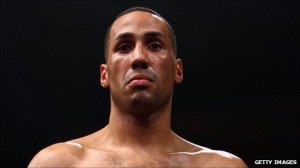 James DeGale recently spoke with EsNews about his expected IBF title fight with Andre Dirrell, whether Mayweather-Pacquiao will happen and his thoughts on Mayweather losing a step.

Although no deals have been finalized, DeGale is expected to face Andre Dirrell in April for Carl Froch’s recently vacated IBF super middleweight title. As the #1 and #2 IBF super middleweight contenders with no boxing politics in the way, it is about as “inevitable” as you get in this sport. When asked, DeGale mentioned the April 25th date they are working toward.

As always, the subject of Mayweather-Pacquiao came up, and DeGale expressed his doubts about whether he expected the fight to happen, but made it clear that he is just as interested in the fight as anyone.

“Do I see it happening? No, but hopefully it comes off… That’s a crazy fight, and I really want to see it… I’m going to go with Mayweather.”

When prodded about his confidence in that prediction DeGale continued:

“I’m not too sure; Pacquiao will really give him problems.”

DeGale then took a moment to speak about Mayweather and whether his skills have begun to erode or not. 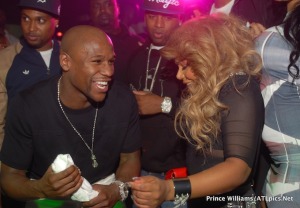 “I think people are going over the top ‘cause [Mayweather] is so good. I think he gets hit with a couple more shots than he used to, and people say he’s getting worse.”

James DeGale and Andre Dirrell should be able to work out the deal for an April 25th IBF title fight to claim Froch’s vacated belt. Nothing is guaranteed in boxing, but one would be hard-pressed to come up with a reason why it will not happen. Mayweather-Pacquiao… that’s a whole different story.