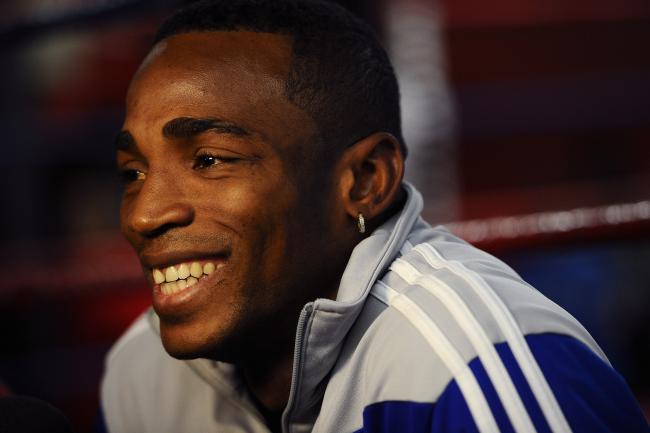 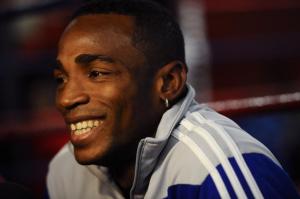 Erislandy Lara is known as one of the most avoided fighters in the middleweight division. The skills, and lack of superstardom equates to low reward and high risks to the eyes of many. This is why Canelo Alvarez was highly praised for facing the highly skilled Cuban fighter. Alvarez managed to escape with a split decision victory with a controversial scorecard from Levi Martinez that read 117-111 in favor of the Mexican star.

Alvarez has made it abundantly clear, despite being such a close fight a rematch will not take place due to the lack of star power Lara has. Canelo’s camp feels they won, and can grab more lucrative offers in the immediate future.

Lara went from headlining a PPV with Alvarez, to fighting Ishe Smith on a Friday night. It seems that the only fighters willing to face Lara are the lesser known opponents who are hungry for their chance of stardom and becoming a premier fighter in the division. Gennady Golovkin finds himself in a similar situation.

Golovkin is rapidly growing in popularity, but still remains as a high risk, low reward type of opponent for fighters such as Miguel Cotto and Canelo Alvarez.

Mayweather will either face Amir Khan or Manny Pacquiao. Cotto will probably face Alvarez next. Now even though Golovkin has a set date against Martin Murray on February 21. It will not come as a surprise if Golovkin and Lara are both left without a dance partner sometime in the year 2015, and volunteer to fight one another. The odds of this occurring seem slim, but it’s always a possibility depending how things pan out for both fighters in this upcoming year. It also helps Golovkin’s team has claimed they want to keep their fighter active, and are willing to face just about anyone.