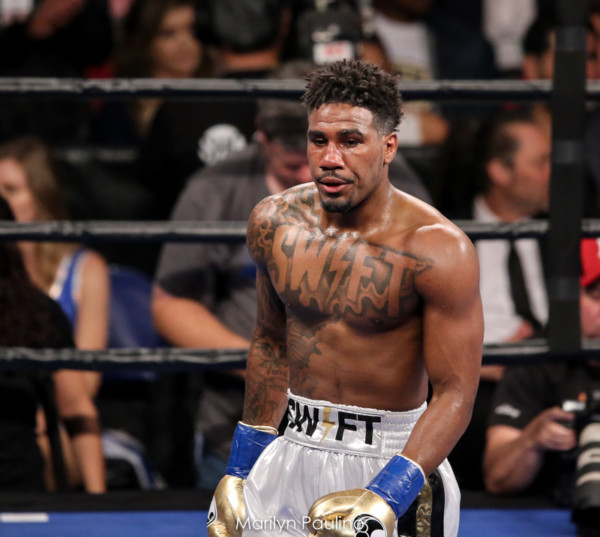 Erislandy Lara has long campaigned to fight the top names in boxing. Often avoided, Lara has been able to land some decent to big fights in his career. As he keeps winning the search continues for opportunities which do not often present themselves. A fight with Gennady Golovkin or a rematch with Canelo Alvarez are at the top of the list for Lara but the chances of those fights happening seem slim to none. A fight with any of the Charlo Brothers would be very entertaining especially since they have trained together and know each other very well but who knows what the odds of that happening are even with both sides saying they would do it. Aside from that, there are not many options to get excited about but one has presented itself today.

Lara took to Twitter earlier this morning issuing a statement towards Jarrett Hurd telling him to be careful what he wishes for and that he will no longer have to beg for a fight between the two to happen.

“No more begging you got it! Careful what you wish for! Don’t forget I pushed for this fight,” stated Lara.

This came as good news to Hurd as it is a fight he has wanted for a while and he is eager to make it happen.

Lara will no doubt be the toughest test for Hurd and will show what Hurd is truly made of.