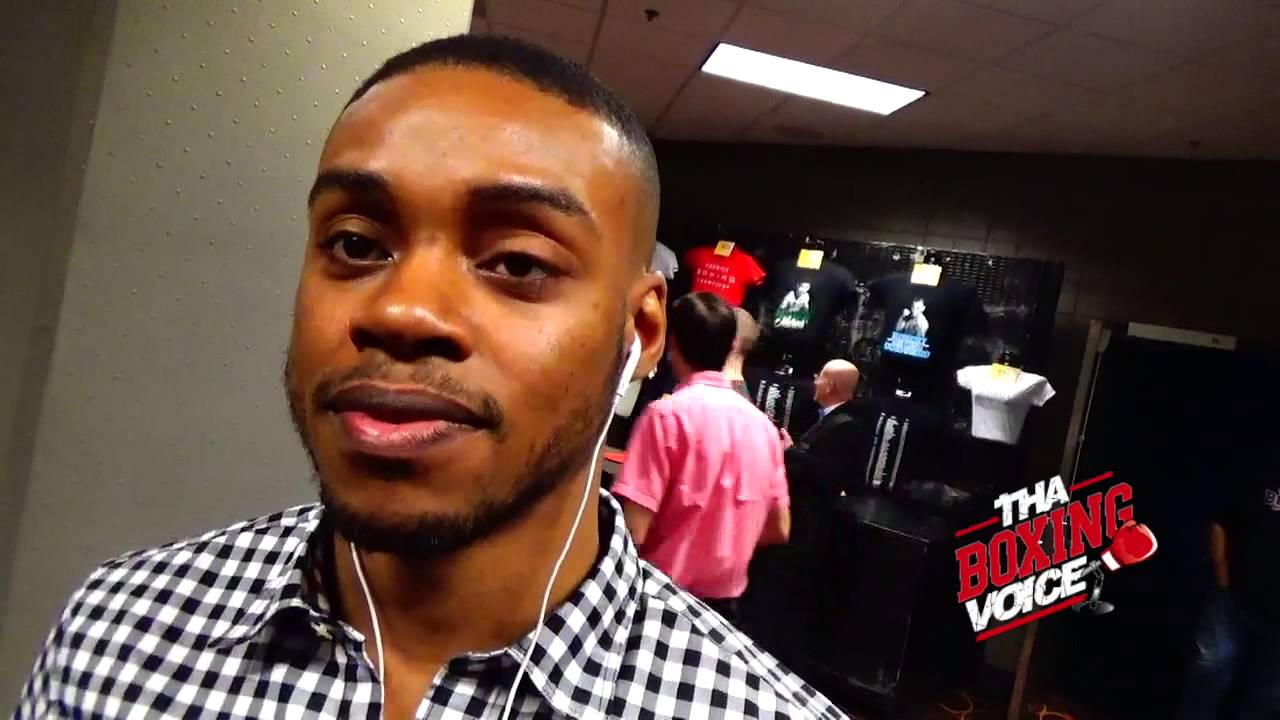 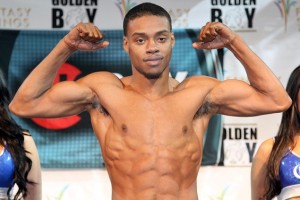 Undefeated welterweight Errol Spence was preparing for his fifth bout as a professional against Brandon Hoskins in May 2013 when he accepted a once-in-a-lifetime opportunity to spar with pound-for-pound king Floyd Mayweather Jr. to assist in his preparation for his WBC welterweight title defense against Robert “The Ghost” Guerrero.

Spence (15-0, 12 KOs) is 11-0 with 9 knockouts since the sparring session. With headphones in both ears, Spence smiled as Tha Boxing Voice’s Sean Zittel brought up Mayweather-Pacquiao. To nobody’s incredulity, Spence, who still trains in the Mayweather gym from time to time, stuck by the man that changed his career for the good, but still implied that eight-division world champion Manny Pacquiao would give Mayweather a tough bout.

12 of the 15 opponents that Spence has faced in his young career have had winning records, including an eight-round unanimous decision over previously undefeated Emmanuel Lartey. Lartey who has lost two of his last three since taking the loss to Spence. Fighting five times a year ago and snagging four knockouts in the process, Spence is moving expeditiously into contender mode.

While it’s not feasible at this point to see Spence in a title fight, the 2011 U.S. National Welterweight Champion says he expects to be in the title hunt by the end of 2015

“By the end of 2015, I should be in the top 10 or the top five. Hopefully by the beginning of next year, I’ll be fighting for a world title.”

Earlier in the interview, Zittel brought up Manny Pacquiao, Floyd Mayweather Jr., Adrien Broner, and Keith Thurman. It does not matter who the name is and what they have accomplished in the past, Errol Spence thinks he can outshine them all once he gets to the big stage.

“I have sparred with the likes of Lamont Peterson, Floyd (Mayweather), Adrien Broner, Shawn Porter, all these guys and went skill-for-skill with these guys, so I know where I’m at. I compete at the top levels so I know I can win world titles.”