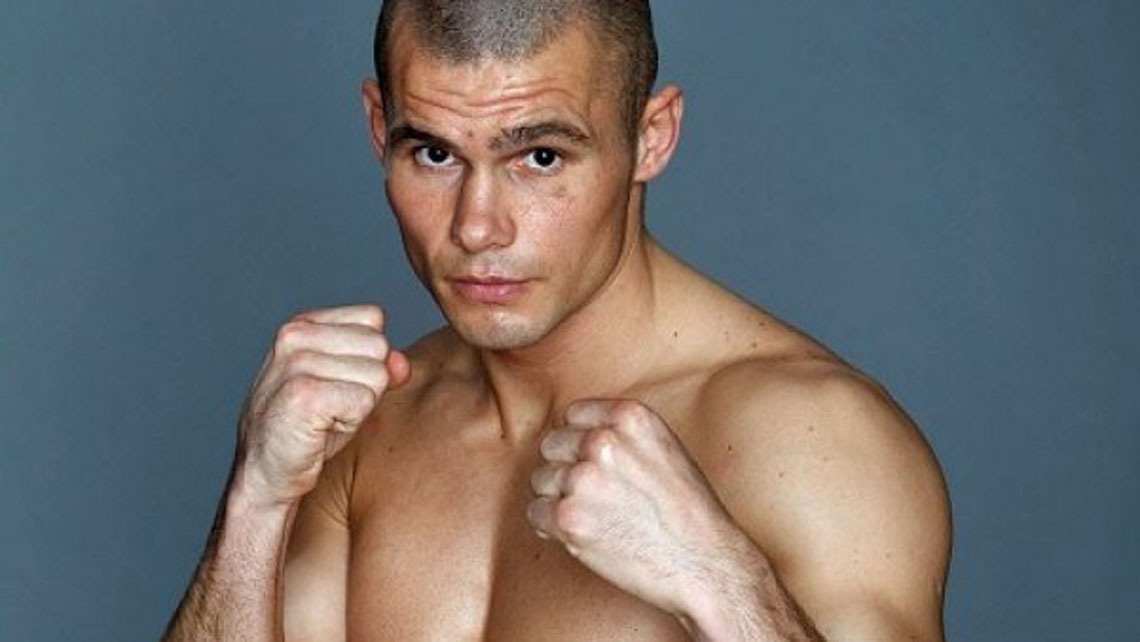 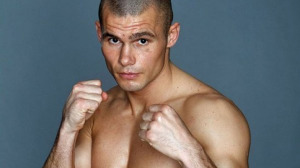 ESPN3 and ESPN Deportes will present exclusive live coverage in the U.S. of the 12-round Middleweight fight between England’s Martin Murray (28-1-1, 12 KOs) and Domenico Spada (39-5, 19 KOs) of Italy, which will headline a special boxing presentation on Saturday, October 25. The show, from the Salle des Etoiles in Monte Carlo, will start at 1 p.m. ET on ESPN3 and will be joined in progress on ESPN Deportes at 3 p.m. In addition to live exclusive U.S. coverage, ESPN International will also carry the card live in Australia and New Zealand on ESPN3 and will air a two-hour tape delayed version on ESPN2. The card is promoted by Cyclone Promotions and distributed worldwide by Octapixx LIVE.

Pablo Viruega  and Leopoldo González will call the fights for ESPN Deportes, while ESPN3 will utilize the English-language world feed.

Undercard:
Saturday’s card will also feature four fights prior to the main event beginning with a six-round Middleweight contest between Nick Blackwell (15-3, 6 KOs) of the UK andBelarus’ Sergey Khomitsky (29-11-2,12 KOs). That fight will be followed by the 12-round WBA Strawweight title fight between titlist Hekkie Budler (26-1, 9 KOs) of South Africa and China’s Xiong Zhao Zhong (24-5-1, 14 KO). Undefeated Light Heavyweights Eleider Alvarez (15-0, 8 KOs), a Colombian native living in Montreal, and Ryno Leibenberg (16-0, 11 KOs) of South Africa, will then meet in a 12-round bout, before California’s Randy Caballero (21-0, 13 KOs) and England’s Stuart Hall (16-3-2, 7 KOs) square off for the vacant IBF Bantamweight title.

About ESPN Boxing
ESPN is home to ESPN Friday Night Fights and ESPN Deportes’ Noche de Combates (Spanish version), a weekly boxing series which runs between January and August and showcases some of the best bouts in the boxing industry. Friday Night Fights began on October 2, 1998 and Noche de Combates (formerly Viernes de Combates) began on January 10, 2004. ESPN began televising boxing on April 10, 1980 when weekly boxing returned to television for the first time since 1964, with the debut of Top Rank Boxing on ESPN.