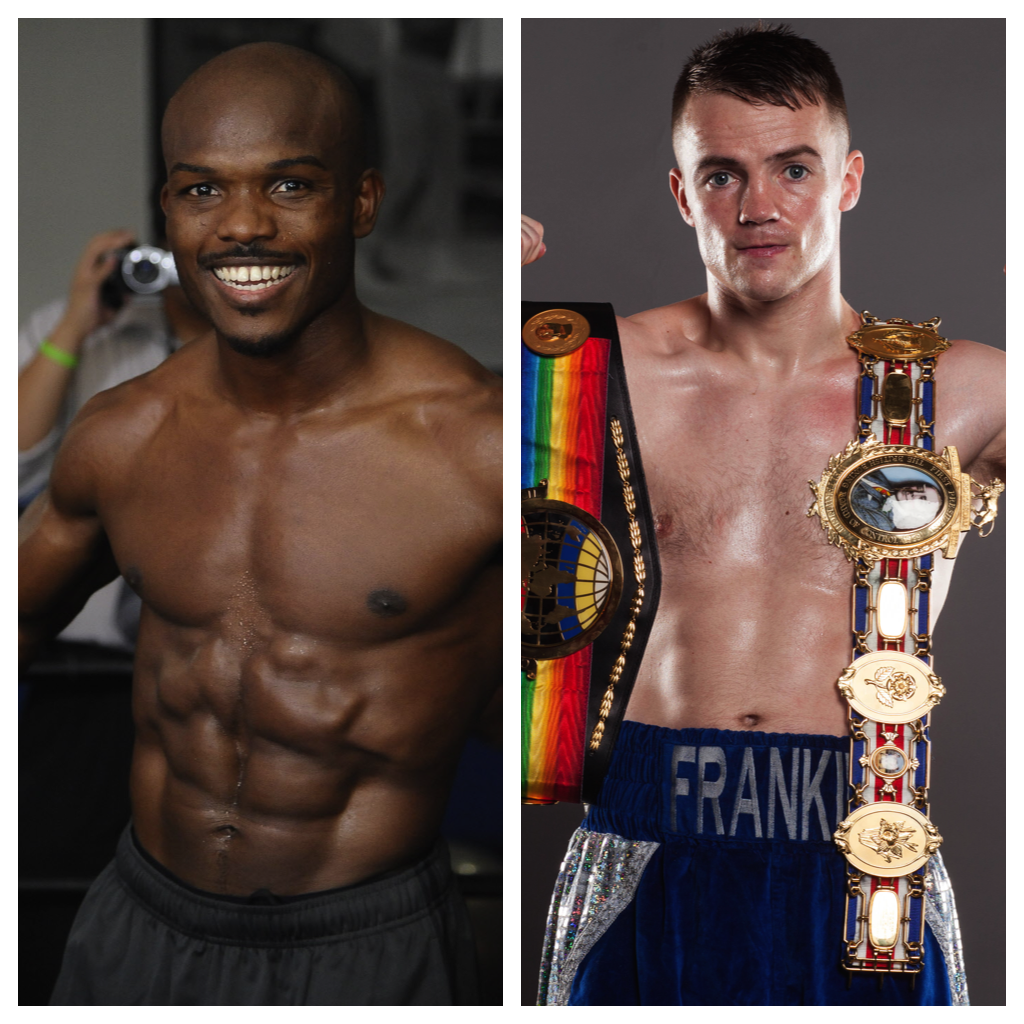 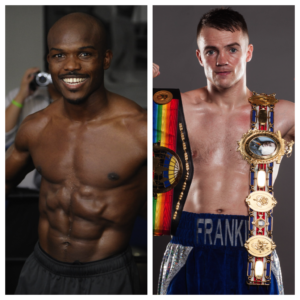 The IBF initially offered the fight to WBC Silver welterweight champion Amir Khan, but he turned the fight down.

Ironically, Matchroom Sport and promoter Eddie Hearn are rumored to be working on making Brook-Gavin happen on May 30 in London, which would leave Bradley as the odd man out. Not so fast, Frankie Gavin. IBF International welterweight champion Chris van Heerden (22-1, 11 knockouts) has a fight scheduled with Gavin on May 9. How is Gavin going to get a fight with Kell Brook? The South African fighter said the fight is still on – for now – via Twitter.

“Fight with Gavin is still on till we know if he decides to fight Brook for world title now that he turned down Bradley,” van Heerden said.

IBF Chairman Lindsey Tucker confirmed that the deadline for Gavin to accept a fight with Bradley had passed and former IBF welterweight champion Shawn Porter is the next in line in an interview with World Boxing News.

“I have not heard from Eddie Hearn and the deadline has now passed for Frankie Gavin to agree to the eliminator with Timothy Bradley. I will send a letter to number six in the rankings, Shawn Porter,” said Tucker.

Porter, who lost his IBF title to Brook in August 2014, may have the opportunity to earn a rematch against his biggest rival if he chooses to go down this path If Porter rejects, Bradley will get an opportunity of his own; to defeat Diego Chaves, who is next in line, after fighting to a draw this past December. Bradley outlanded the Argentian slugger in 11 of 12 rounds and somehow didn’t come out with a victory.

If Gavin decides to fight Brook, van Heerden has very few options. If Bradley fights Porter, perhaps van Heerden can nab a fight with Diego Chaves. It’s a complex situation, but it’s going to be interesting to see how things play out. I don’t think van Heerden is well-known enough – at this time – to earn a fight with Timothy Bradley.