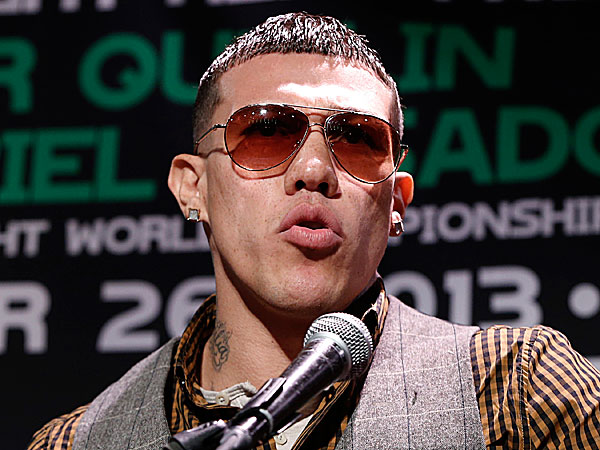 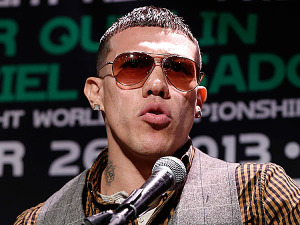 On Saturday, December 6 from the Barclays Center, Gabriel Rosado will get his shot against the hard-hitting David Lemieux.

Over the past two years, Rosado has proven to be difficult for many of the marquee names in the middleweight division albeit he does not have a signature victory to show for his effort.

With a new trainer in Jesse Reid and a pristine outlook on his future given he has more time to devote to boxing, Rosado is coming in with a lot of confidence and hopes to build upon his recent knockout victory against Brian Vera on Big Knockout Boxing’s pit fighting promotion.

“I am looking really good,” said Rosado. Yesterday in our sparring sessions, I barely got touched. I am slipping, I am moving. The defense has improved and the offense has improved,” he added.

The victory over Brian Vera on Big Knockout Boxing may have certainly given Rosado even more confidence. Although he has not scored a professional boxing victory in over two years, Rosado is coming into this bout more relaxed than usual.

“I am just excited, I am really relaxed,” said Rosado. “I do not feel any pressure. I feel really relaxed because everything has been done right for this camp, the diet, the training, everything.”

Rosado is 0-3, with one no-contest since a year ago, despite valiant efforts against the likes of Gennady Golovkin, J’Lean Love, which was a controversial bout, and Peter Quillin. Rosado has proven to come into the ring with a great chin before the transformation. It will be interesting to see how Rosado performs against a knockout artist in David Lemieux.