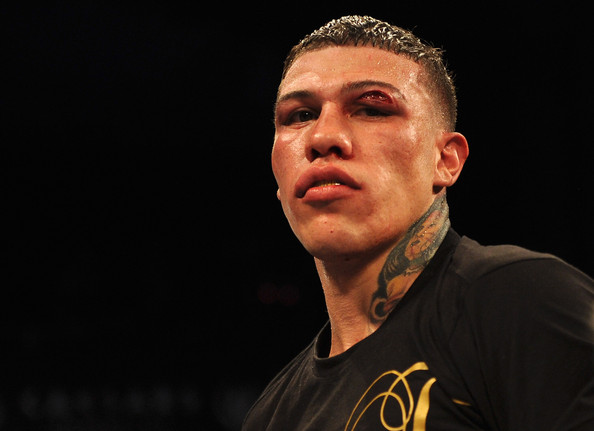 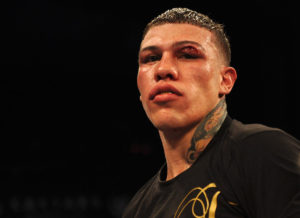 On June 4th “King” Gabriel Rosado (22-9,13 KO’s) will compete in his first boxing match of 2016 when he takes on Antonio Gutierez (20-1-1, 9 KO’s) of Tijuana, Mexico at the StubHub Center in Carson, California. The fight will be Rosado’s second fight with the trainer and former world champion Fernando Vargas.

One would assume that Rosado would be training hard and not looking toward the future based on his opponents record but that is not the case. If you look at the numbers and only the numbers for Gutierrez, you would assume that he would provide quite the challenge for Rosado but that is not the case. 99% of the opponent’s Gutierrez has faced had horrible records. His only loss came from a guy that had an 8-1 record.

So what is Rosado looking forward to?

For starters, Rosado is not looking for anything soft to go up against in the ring. He wants a crack at the son of a legend, none other than Julio Cesar Chavez Jr.
“Fans want to know Julio Cesar Chavez Jr is this fight going down? Showtime where do I sign? We ready,” stated Rosado via Twitter.

Rosado also stated that team Chavez had approached him and inquired if he can make 168 pounds. Rosado is sure that he could make 168 pounds, but he has doubts that Chavez can. When asked by someone on social media if he is ready to be outweighed by Chavez by at least 10 pounds on fight night he had only one answer, “we ready.”

What is Rosado’s trainer and friend of the Chavez family think about the possible fight? He is all for it.

“Let’s go hard Gabriel Rosado,” stated Fernando Vargas via social media . “(To Julio Cesar Chavez Jr) this is a fight that the whole world would love to see! Let’s make it happen.”