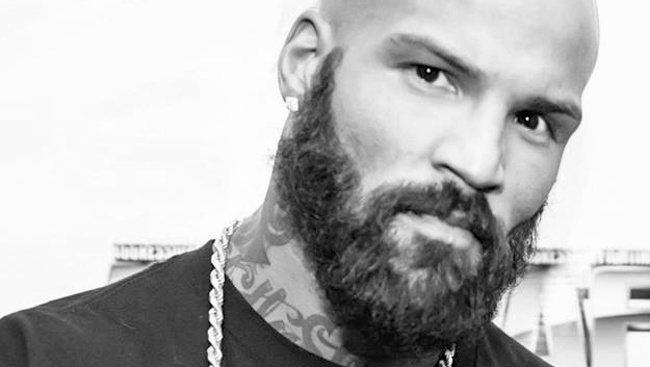 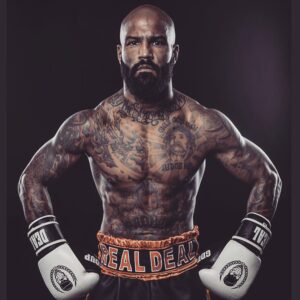 Ryan “The Real Deal” Ford (6-0, 4 KOs) left Canada to fight overseas over a month-and-a-half ago to further his career in boxing and did so with a bang as he took on and stop former Olympic gold medalist and hometown fighter Manus Boonjumnong in Thailand. The experience of fighting in Thailand was vert different to what Ford is used to, but he was able to adapt as any natural fighter would.

“[Fighting in Thailand] was very different then I’m used too,” Ford told Tha Boxing Voice. [It was] +38 (Celsius, 100.4 Fahrenheit) outside [and there was] no change room, [I had to] warm up next to [my] opponent and there was no walkout but hey real fighters can adapt to their environment and that’s exactly what I did. I knew he was going to be a good tricky fighter with lots of experience, but I’m game. I put in the work, and I train hard and know what I can do. When you are in enemy territory, you have to knock him out or stop him or win every round to win the fight, and I was just getting started before he didn’t wanna come out for the 5th.”

The opportunity to go to Thailand came to Ford in the form of running a boxing class and getting fights internationally. International exposure is what Ford mostly wants this way he could fight bigger fights for more significant money and titles. He has spent the last decade fighting at home, and the change of scenery will do him some good as he is enjoying himself overseas alongside with his family.

“[I] had an opportunity to come out here to Phuket Top Team run a boxing class make some money and get some international fights. Then it was work time sent out a few emails to some promoters and lined up this fight. Getting that international worldwide exposure [is what I’m hoping for most]. I have been fighting at home for the past ten years was time to get out my comfort zone and be international. No clue [ how long I will be here for] as of right now I’m here doing my thing training and enjoying life with my family.[I have] no clue [what’s next] yet but I wanna fight the best guys, win, make some money, collect these international belts and get some big names fights.”

While nothing is yet set in stone, there are some possibilities in the works for Ford that he may be announcing within the next couple days.