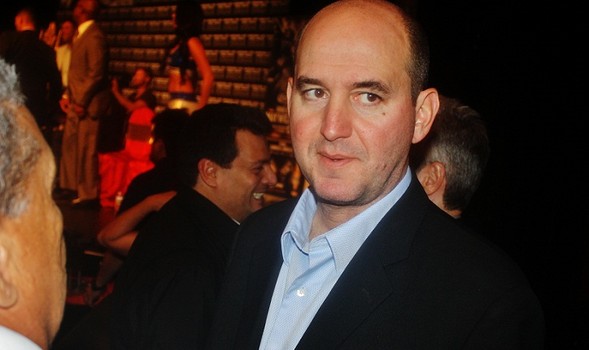 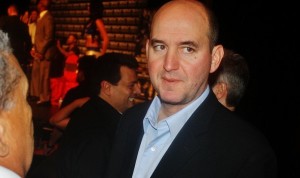 Seems like with every new day, there are new updates on the Miguel Cotto-Canelo Alvarez negotations. In a phone interview with Golpe a Golpe, Cotto’s advisor Gabriel Penagaricano gave us his daily update.

“As of today, the negotiations are 50 percent done, but it’s important to know the fight is not done yet,” Penagaricano stated. “But I can tell you that there are various points that have not been agreed upon and a lot has to do with the finances.”

It’s important to Team Cotto to get the big fights and right economics to make a fight, according to Penagaricano.

“Cotto wants the big fights. The fight with Canelo is what we are discussing right now. If it happens then marvelous, if it doesn’t then we’ll look for another option,” stated Penagaricano.

Regarding the purse split Penagaricano says, “It’s an aspect I don’t like to discuss a lot but on Miguel’s side we say is the side that’s driving the car.”

The underlining statement behind the interview was that Penagaricano wanted to make it clear the fight was not done but that Cotto was fine with the date and locations mentioned.

“There are a lot of places in the United States that want to host this fight, Texas, Las Vegas, and New York. Those 3 places have shown the greatest interests and have made offers to host the fight.” Regarding the May 2nd date, Penagaricano says, “There is no problem with the May date. Canelo wanted the date in May and we have no issue with the date. If it’s in May, great. If it’s in April or June that’s not a problem either, but if it’s May, there’s no issue.”