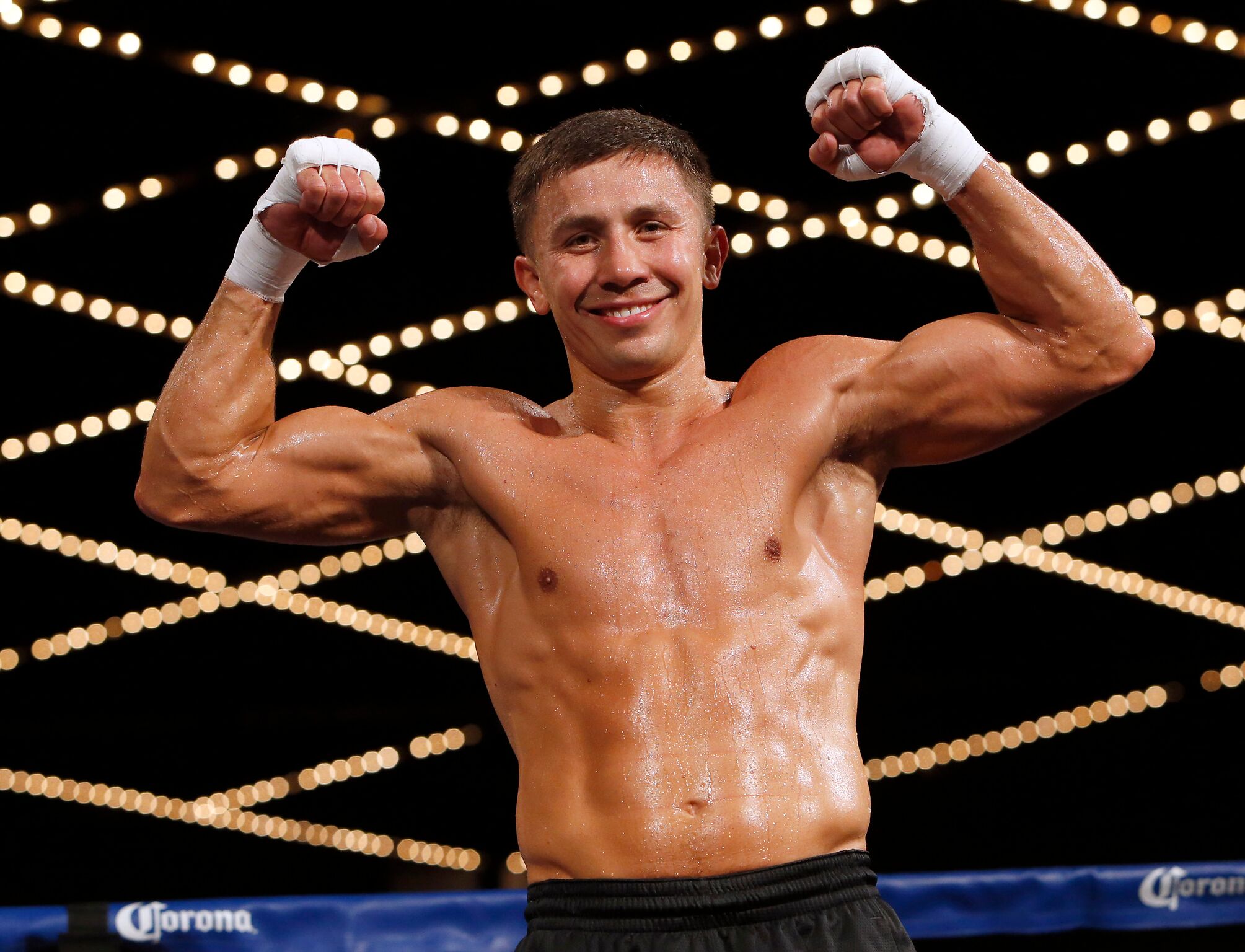 Willie Monroe Jr. is scheduled for 7:30 pm he fights on Canelo undercard. The always exciting Big Baby Jarrell Miller will join us at 8:30 Pm

Golovkin’s record includes 22 straight knockouts in addition to 16 consecutive world title defenses. His 91.4% knockout ratio is the highest in boxing’s middleweight division history. Britain’s pound-for-pound number one fighter, Kell Brook, is out to shock the world when he steps up two weight divisions to take on the fearsome Gennady Golovkin.

The unbeaten Sheffield star Kell Brook achieved his childhood dream in August 2014 when he traveled to California to rip the IBF World Welterweight title from Ohio’s highly-rated and then-unbeaten Shawn Porter. He has since defended the title on three occasions, defeating Jo Jo Dan, Frankie Gavin, and Kevin Bizier, all by stoppage.

Join us and, of course, we will be taking live calls on air from you the voice of the people. From Alumni to first-time callers, we encourage everyone to call 1-425-569-5241 to voice your opinion. And remember you can express your opinion in writing by becoming part of the team and writing for the site- contact Nestor Gibbs at [email protected] Potential for substantial growth in the field of boxing journalism.