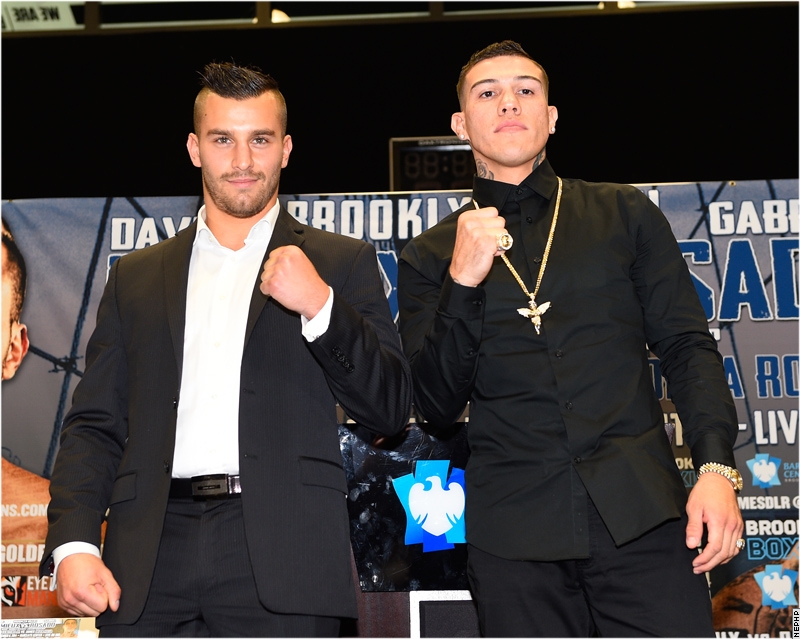 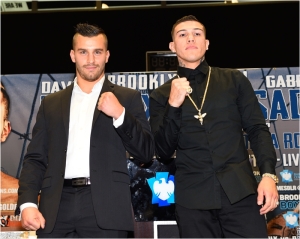 As a special treat for boxing fans, Golden Boy Promotions is offering the deal of the holiday season with a full night of exciting fights on Saturday, Dec. 6 at Barclays Center with reasonably priced tickets starting at $15 dollars.

In addition, Golden Boy Promotions will also offer a special Black Friday deal with two tickets for the price of one. This includes all tickets between $25 and $80. Black Friday tickets will be available at 12 a.m. ET on Friday, Nov. 28 with the deal open until 12 a.m. ET on Saturday, Nov. 29.

Golden Boy Promotions has also offered a special ticket discount for fans of rising-star and Brooklyn native Zachary “Zungry” Ochoa. By using the promo code “OCHOA” when purchasing at ticketmaster.com, fans will receive a $25 discounted ticket to sit in Ochoa’s cheering section and receive a visit from Ochoa after his fight.

The December 6 card is headlined by the NABF Middleweight Champion David Lemieux (32-2, 30 KOs) of Montreal taking on the Philadelphia-warrior “King” Gabriel Rosado (21-8, 13 KOs) in a 12-round battle.

Local New York City prospects, Eddie “E-Boy” Gomez (16-1, 10 KOs) a super welterweight from The Bronx and Brooklyn’s superlight weight Ochoa (8-0, 4 KOs) will each participate in separate bouts with an eye on impressing the hometown crowd and continue their rise to prominence in their home state.  Gomez will be in a 10-round fight against Reidsville, North Carolina’s James Winchester (16-10, 6 KOs).  Ochoa is in a 6-round fight against an opponent to be determined.