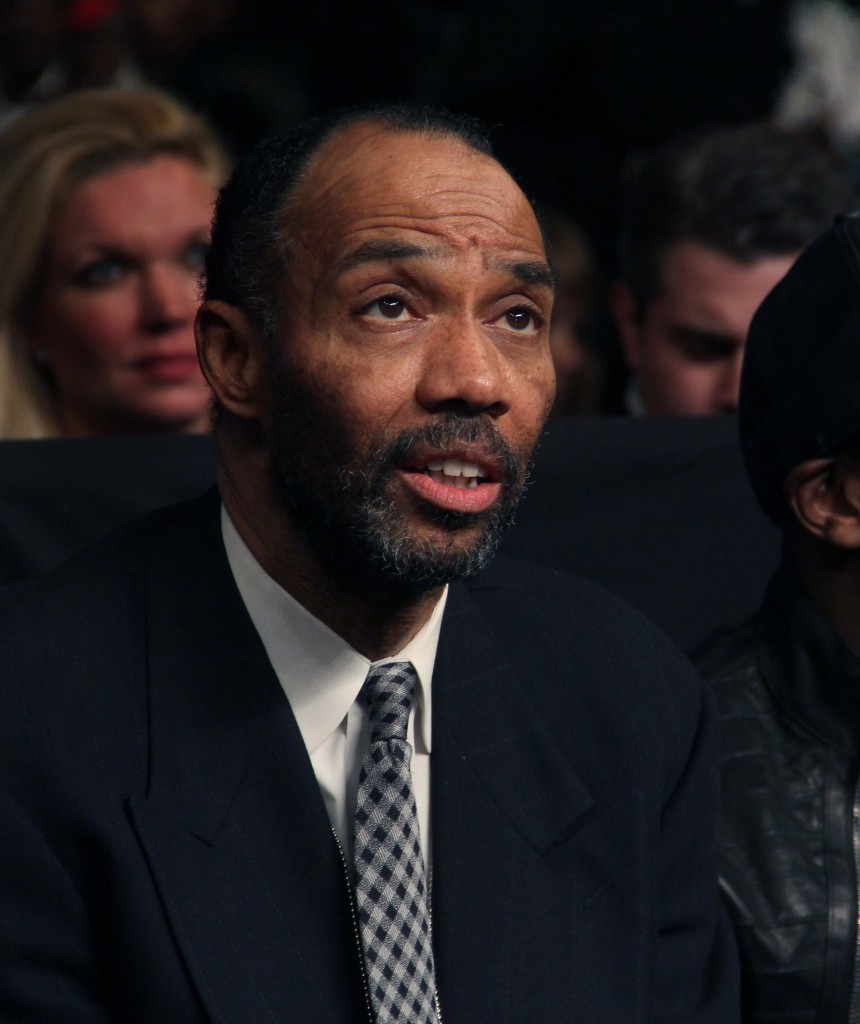 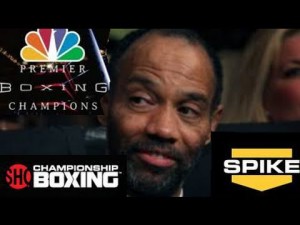 Looks like good old Al Haymon really wanted James DeGale-Andre Dirrell to happen over the airways of his new PBC on NBC. Now for those that may not know, Haymon has been staging his fights under boxing licenses of other promoters hence Warriors Boxing bidding on this DeGale-Dirrell fight. Truth is warriors doesn’t have a dog in this fight.

This business is run on alliances, and that is what promoters like Lou Dibella and Warriors Boxing even Thompson Boxing have a working relationship with the most powerful man in the sport, Al Haymon.

PBC on NBC was successful in terms of ratings, so for James DeGale this is the Opportunity of a lifetime to be viewed by millions upon millions of boxing fans.